How Could eSports Get in the Olympics? | The Mary Sue 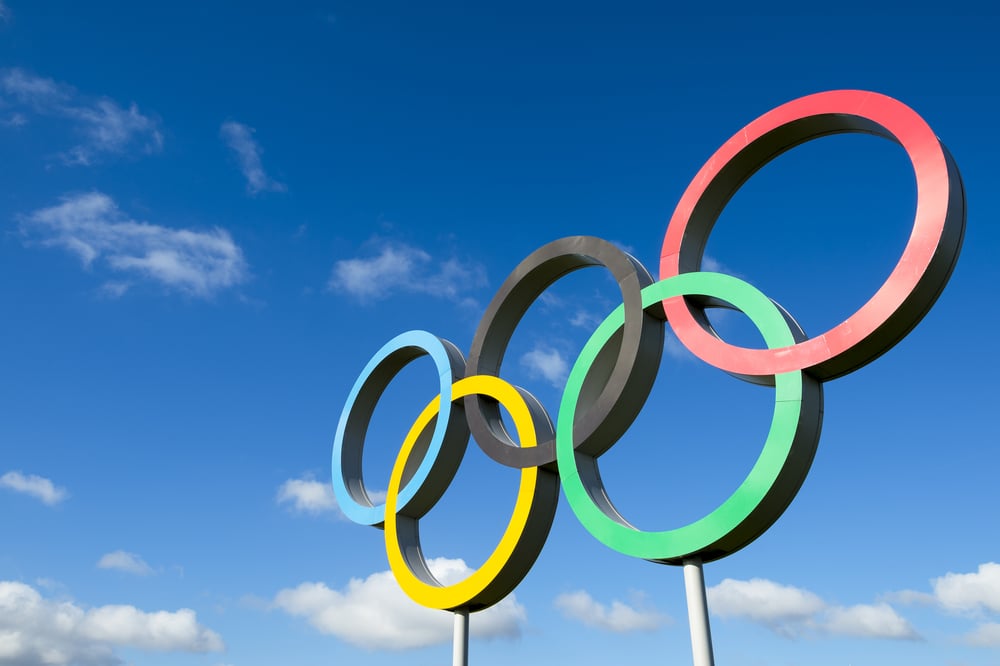 eSports is easily one of the fastest-growing sports segments in the world, inking major licensing deals and drawing more than 380 million viewers every year. As a result, mainstream sporting events like the Olympics are now considering whether to include esports as part of their competition schedule. The Olympic Council of Asia (OCA) has already announced that they will include esports as a medal event at the 2022 Asian Games in Hangzhou, China, while the 2024 Olympic Committee in Paris, France has expressed interest in including eSports as well.

The International Olympic Committee (IOC) was initially hesitant. Back in September, IOC president Thomas Bach said, “We want to promote non-discrimination, non-violence, and peace among people. This doesn’t match with video games, which are about violence, explosions and killing. And there we have to draw a clear line.”

However, after an Olympic stakeholders meeting in Lausanne, Switzerland, the IOC seems more open to the idea – with certain caveats. “Competitive eSports could be considered as a sporting activity,” the Committee said in a statement, “and the players involved prepare and train with an intensity which may be comparable to athletes in traditional sports.”

“In order to be recognized by the IOC as a sport,” the statement continued, “the content of eSports must not infringe on the Olympic values.” eSports would also be required to create an independent organization that could guarantee player compliance with the Olympic Movement’s rules on doping, suspicious sports betting, and game manipulation.

That first part of the statement – “the content of eSports” – seems to echo Bach’s out-of-touch shot at video games from September. The idea that the simulated violence of video games is somehow worse than the physical violence of boxing, rugby, or other contact sports is… not exactly a logical one. It becomes all the more egregious when you consider the institutional violence of the Olympics as an event, from the forced favela evictions in Rio to the forced estate evictions in east London to the horrifying sexual abuse that athletes like McKayla Maroney endure.

Bach does have a point that the Olympics are an all-ages, worldwide event, and so any games which are rated M, or contain culturally insensitive content, probably shouldn’t be part of the program. I think that’s fair enough. But the suggestion that video games have a uniquely callous attitude toward violence, coming from someone whose organization forces children out of their homes, is pretty dang rich.

I do think that the IOC’s old-fashioned views of esports can be addressed and overcome, but the international governing organization may prove the most difficult for esports to muster. So many of the sports’ most-watched games are owned by rival companies, and they would need to agree to each others’ oversight in game development, tournament seeds, and testing protocols. There’ll also be plenty of competition to become the Olympic game of choice. (The games chosen for inclusion as demonstration sports at the 2017 Asian Indoor and Martial Arts Games, largely seen as a forerunner to the 2022 Asian Games, were Hearthstone, StarCraft II: Legacy of the Void, The King of Fighters XIV, and Dota 2.)

Ultimately, money talks, so I’m sure these companies will figure it out if they smell a profit. Alibaba, the company whose sports arm Alisports is responsible for the inclusion of esports at the 2022 Asian Games, certainly didn’t sign on to sponsor the Olympics for $800 million and expect nothing in return. But it’ll still likely be a rocky, interesting road getting esports to the Olympics.

(Via Polygon and Reuters; image via Shutterstock)