The Olympics’ Excuse for Shunning eSports Makes Absolutely No Sense 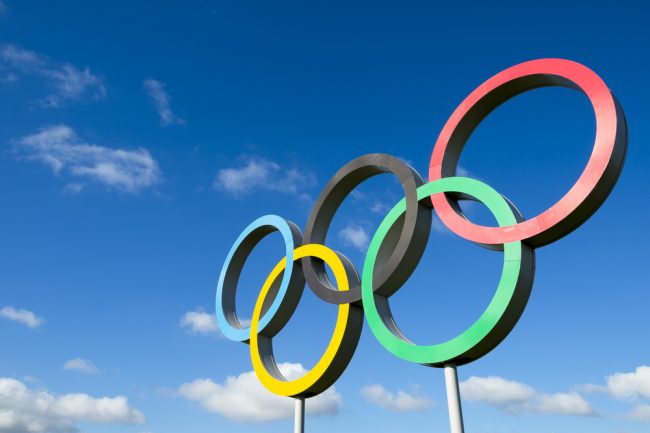 Now that Paris and Los Angeles have been announced as the 2024 and 2028 Olympics hosts, it’s exciting to think how the games might evolve over that time. However, if you were hoping that evolution might involve the inclusion of esports, then I have some disappointing news. Earlier in August, the co-President of the Paris bid committee said they could consider branching out into esports. But now the International Olympic Committee president Thomas Bach has killed that idea, and for a really tired reason.

He told the South China Morning Post, “We want to promote non-discrimination, non-violence, and peace among people. This doesn’t match with video games, which are about violence, explosions and killing. And there we have to draw a clear line.”

Does Bach think that people were proposing we include Mortal Kombat and Grand Theft Auto in the Olympic games? If he’s going to reject an entire industry, he could have at least asked someone to tell him what it actually looks like. Or, as many have pointed out, maybe the Olympics needs to revisit their existing roster of games, if these are their new standards.

Violence has no place in the Olympic Games pic.twitter.com/mH5WtSVT0r

Bach went on to say imply that they might consider virtual versions of Olympic sports, saying, “So if ever somebody is competing at playing football virtually or playing other sports virtually, this is of high interest. We hope that, then, these players are really delivering sports performance. If [fans] at the end would even play the sports in the real world, we would even be more happy.”

So, they’ll maybe consider game versions of existing sports, but they want those games to then also be played IRL? Like they are now? Yeah, this sounds like a great idea.