We have a suggestion: Make Alfred a woman 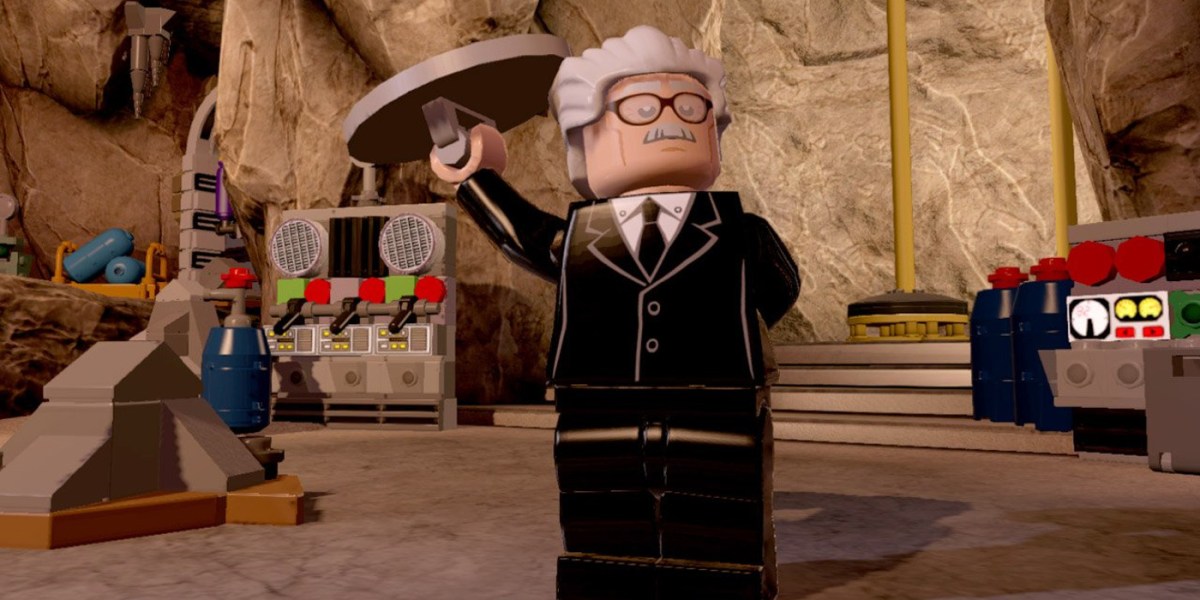 Epix has picked up a ten episode order for Pennyworth from Gotham showrunner Bruno Heller. The series will center on a young Alfred Pennyworth and his adventures as a former British SAS soldier who forms a secret company and goes to work with Thomas Wayne in 1960’s London.

The series will take place before Alfred becomes Batman’s butler, guardian, and confidante. Danny Cannon will executive produce and direct the pilot, as he did with Gotham, which just got renewed for its fifth and final season. Though Gotham is ending, Sean Pertwee (who plays Alfred on the series) will not be reprising his role in Pennyworth.

Epix president Michael Wright said, “As genuine fans of these classic DC characters, as well as the incredibly talented Bruno Heller and Danny Cannon, we couldn’t be more excited to make Epix the home of this series. We can’t wait to work with Bruno and Danny — along with Peter Roth, Susan Rovner, Brett Paul and the team at Warner Horizon — on this fantastic origin story.”

Casting is still underway for the series, and we have some thoughts. Instead of casting another British white guy in the role (see Jeremy Irons, Michael Gough, Michael Caine, Alan Napier and William Austin), why not mix things up with a female Alfred? We’re already exploring new territory with a young Alfred, let’s keep pushing the envelope. Here are some suggestions: 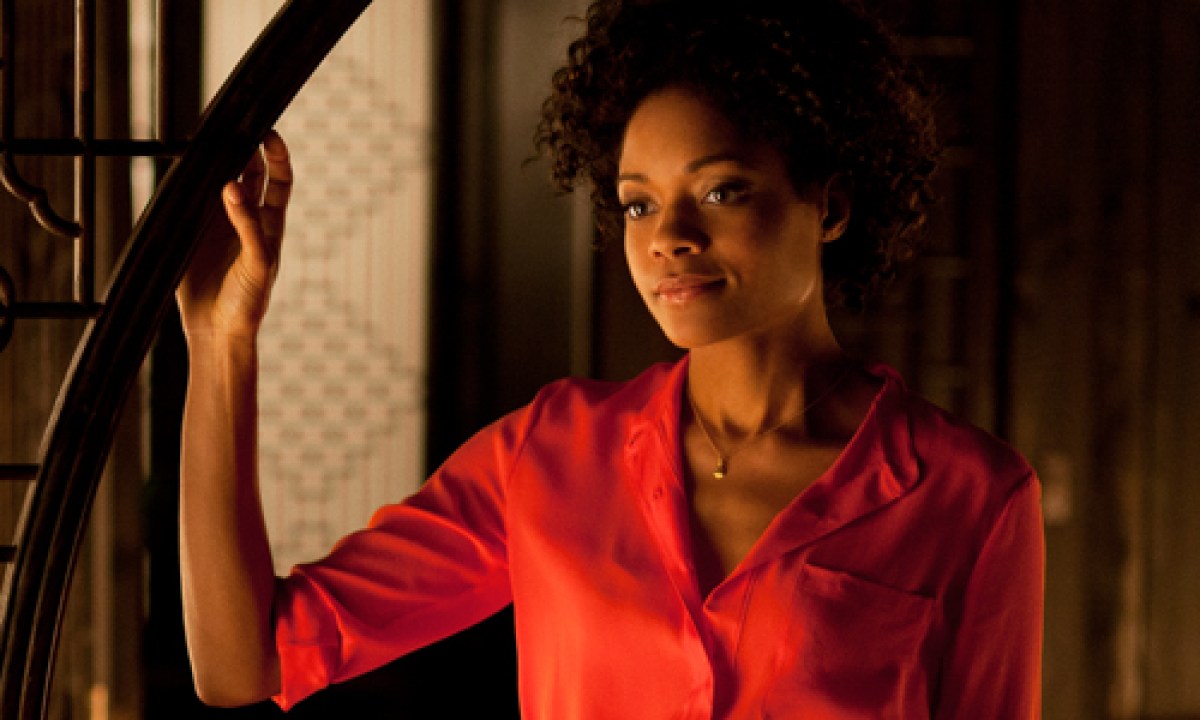 You may remember Naomie Harris from her breakout role in Danny Boyle’s 28 Days Later, or as Moneypenny in the latest Bond films. She also appeared in Oscar winner Moonlight in a searing performance. Harris brings elegance and energy to every performance, and if that’s not all, she was also appointed an Officer of the Order of the British Empire (OBE). Alfre Pennyworth, anyone? 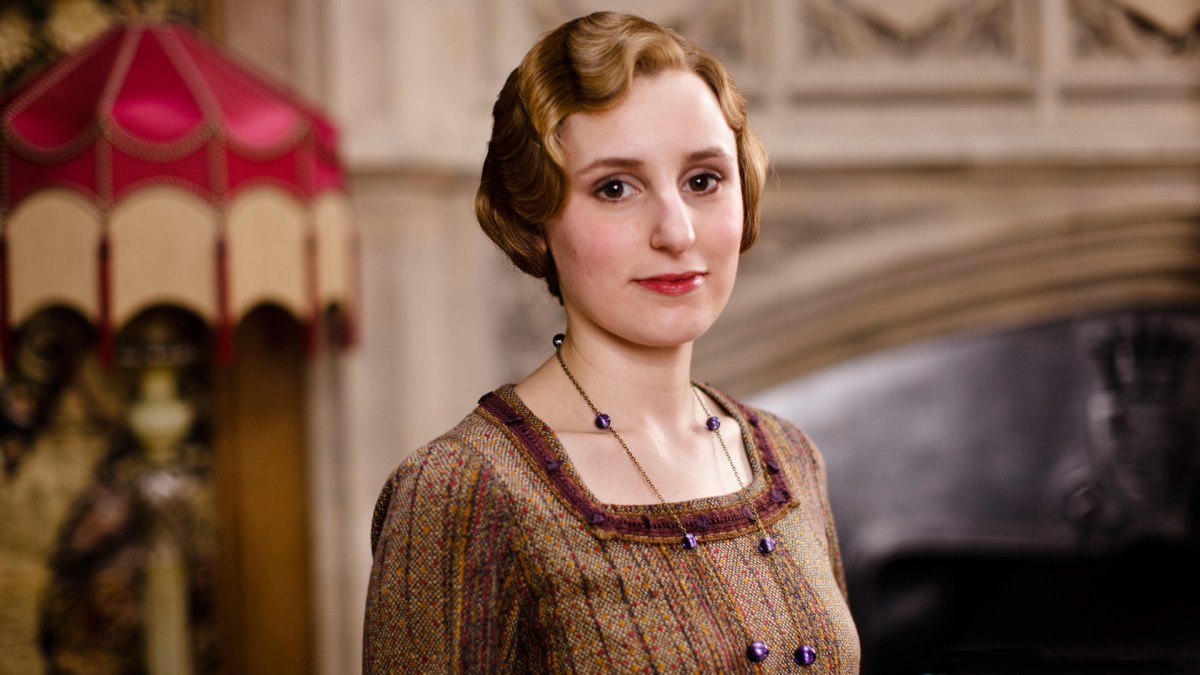 Laura Carmichael first landed on our radar as the beleaguered Lady Edith of Downton Abbey, perennial middle child and British equivalent to Jan Brady. Carmichael brings a fierce intelligence to any role, as well as a resolute Britishness that all Alfreds should possess. Come and get yours, Lady Edith. 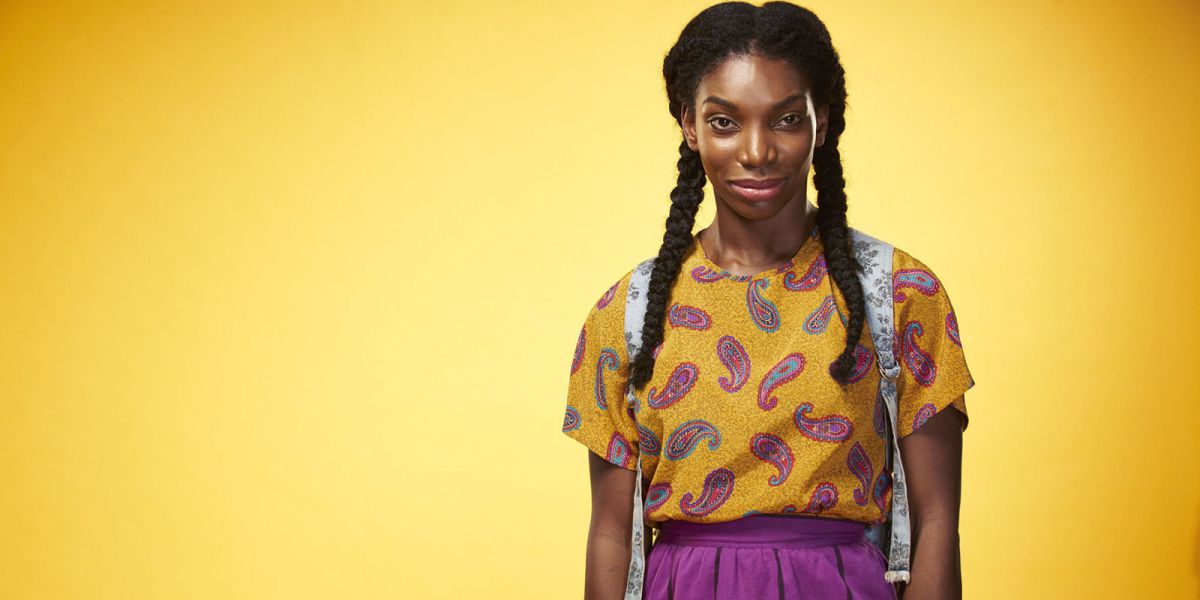 Michaela Coel is unstoppable. The actress/writer/singer won acclaim and awards for her hilarious series Chewing Gum, and has since appeared in the Black Mirror episode ‘USS Callister’ as well as a bit part in Star Wars: The Last Jedi. She would bring some much-needed humor to the often dour Batman universe. 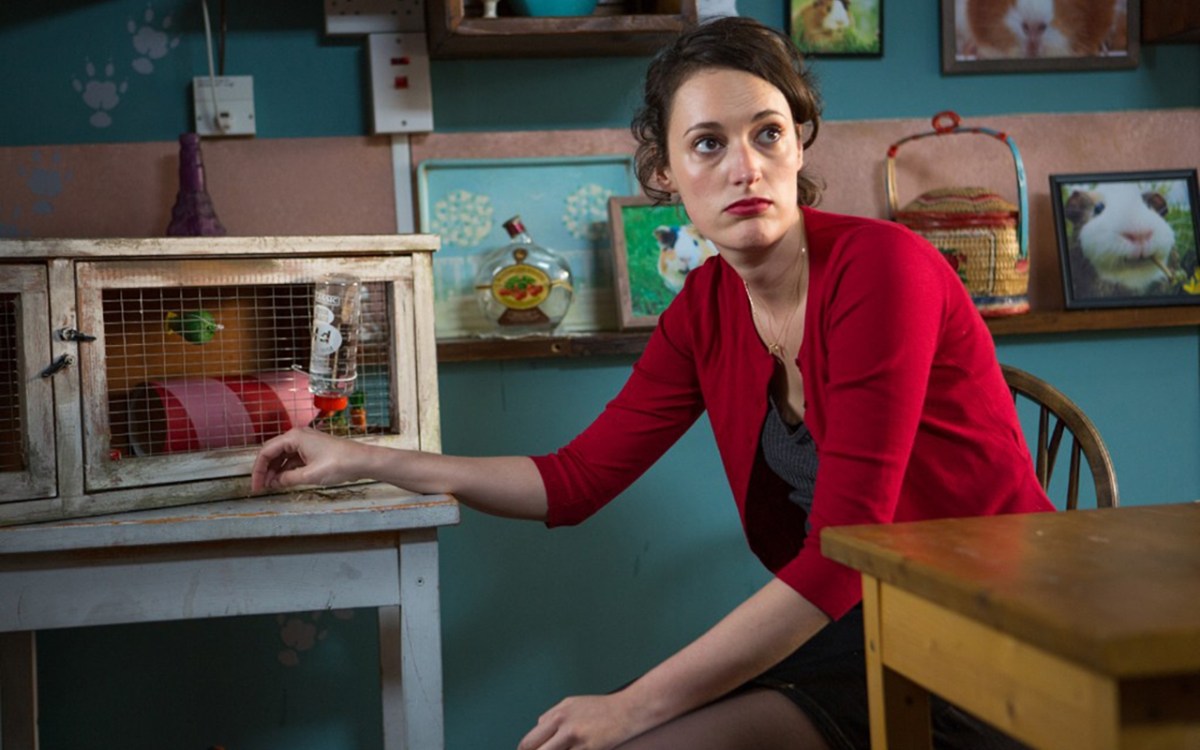 Phoebe Waller-Bridge is the brilliant actress and writer behind the critically acclaimed Fleabag, and is currently writing and producing cult favorite Killing Eve for BBC America. After rumors swirled around her becoming the first female Doctor Who (which ultimately went to Jodie Whittaker) she cemented herself in the nerd hall of fame with her upcoming performance as droid L3-37 in Solo: A Star Wars Story. Besides, how smashing would she look in a suit? 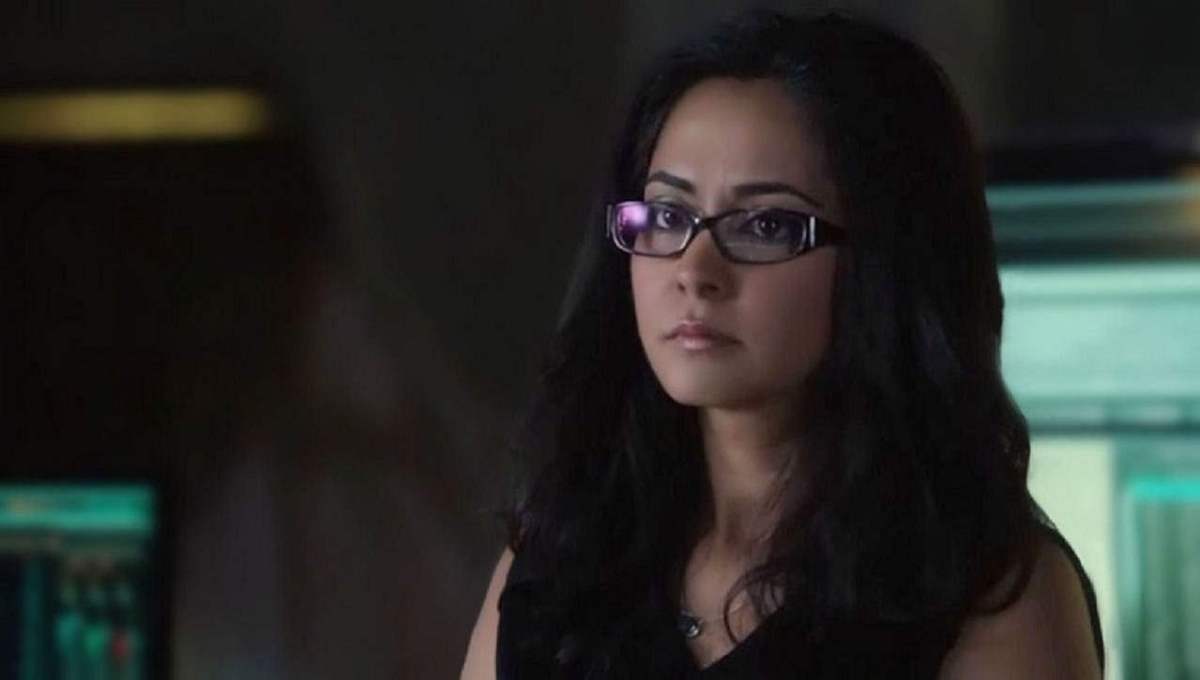 Ever since her breakout performance as Jess in Bend It Like Beckham, Parminder Nagra has been steadily working in television and film. She’s played recurring roles on ER, The Blacklist, and Agents of S.H.I.E.L.D. She’s also got previous bat-experience under her belt, voicing Cassandra in the DC animated film Batman: Gotham Knight.

Who would you like to see take on the role of everyone’s favorite butler? Share your suggestions in the comments!