The Entertainment Industry Wants Congress to Let Them Give You Malware

Pirating content is bad, mmkay? That doesn't make it okay for the content creators to install malware on your computer. 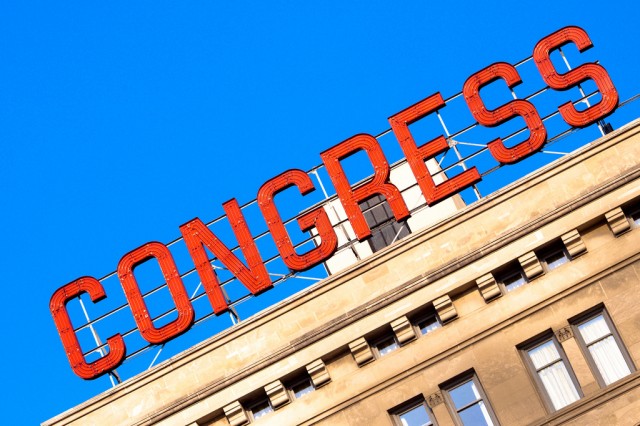 The entertainment industry would like you to stop pirating things. They’ve tried digital rights management, prosecuting file sharers, and even making films like The Last Airbender that were so bad nobody would want to pirate them. Nothing’s worked. You jerks keep stealing content, so now the industry is asking Congress to let them install malware on your computer to get you to knock it off.

The Commission on the Theft of American Intellectual Property presented an 84-page report to Congress about how they think they can best take control of what everyone in America does with their computer. They would like to install software on a pirate’s computer that would render it useless until that person comes to authorities to fess up.

It’s a classic overstepping of bounds, and Boing Boing’s pulled an appropriately ridiculous quote from the report:

Additionally, software can be written that will allow only authorized users to open files containing valuable information. If an unauthorized person accesses the information, a range of actions might then occur. For example, the file could be rendered inaccessible and the unauthorized user’s computer could be locked down, with instructions on how to contact law enforcement to get the password needed to unlock the account. Such measures do not violate existing laws on the use of the Internet, yet they serve to blunt attacks and stabilize a cyber incident to provide both time and evidence for law enforcement to become involved.

Let’s say you download The Last Airbender illegally — we know you wouldn’t, but let’s say you did. They’re proposing that when you open the file, your whole computer gets locked down, and the only way to make it operable again is to go to the police and admit that you’re a thieving pirate with terrible taste.

They essentially want to hold your computer for ransom, and that’s bananas. If you’re so inclined, you can read the full report right here.

Thankfully this is just a report by a commission of representatives of the industry, and not anyone Congress needs to — or should — listen to. Taking reasonable measures to stop online piracy is one thing, but using ransom tactics and malware is something else entirely.

Commission on the Theft of American Intellectual PropertyCongressintellectual property theftpiracy