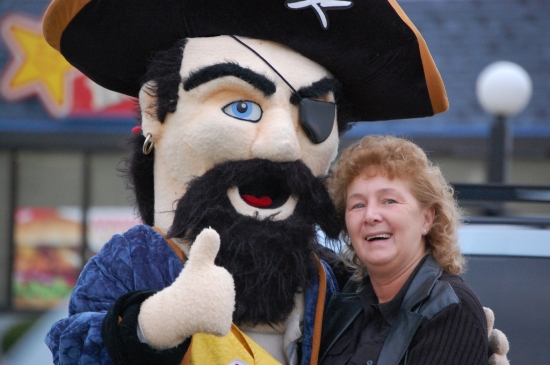 At this point, is anyone actually surprised to hear that the Federal Bureau of Investigation has been caught sharing copyrighted material via BitTorrent? Sure, they have that spiffy anti-piracy emblem, and are in general meant to enforce the law where piracy’s concerned, but it certainly seems that pretty much everyone that says they want to stop piracy also has employees that pirate. So, yes, TorrentFreak has found evidence that IP addresses associated with the FBI were pirating, but what’s more shocking is their taste in television. Homeland? Really?

This isn’t the first time TorrentFreak, with the help of BitTorrent monitoring company ScanEye, has outed supposed anti-piracy groups for pirating. Hollywood studios, record labels, government departments… Pretty much everyone’s to blame even if they’re also pointing the finger elsewhere. It’s that pervasive.

TorrentFreak’s discovery this time specifically found IP addresses associated with the FBI’s Criminal Justice Information Services Division. The list of items they found being shared included Homeland, The Good Wife, and The Girl Who Played With Fire. This may just be one blogger’s opinion, but the FBI sure has bad taste in television. Homeland‘s only gotten worse the longer it’s gone on.

Defenders of the FBI will likely say that these downloads were somehow related to gathering information about criminal activity, but Occam’s razor would lead us to believe said downloads were traditional piracy, pure and simple. FBI employees are only human. Well, most of them. Wait. Do we have robots yet?

We should probably focus on getting more robots.

(via TorrentFreak, image via Shaun Greiner)