It’s Prestige TV Season, and the Hottest Trend Might Still Be Violence Against Women

Why is that the hallmark of critical darlings? 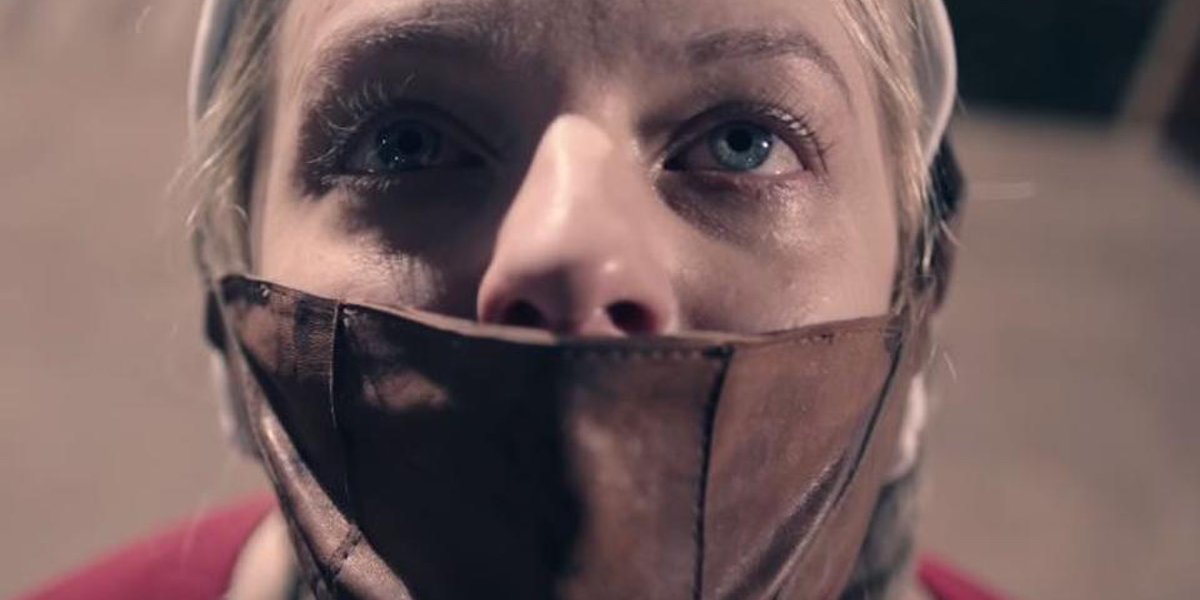 It’s Emmy season everyone! Break out the champagne, get ready to pick who’s best dressed, and, once again, tiptoe around the fact that half of the Best Drama nominees have frequent scenes of violence against women that’s not always narratively justifiable.

At least this year, most of the nominees for Outstanding Drama are not as openly misogynistic as it’s been in the past few years. This is Us and The Crown have not featured scenes of women being treated badly, and The Americans uses the violence in the series for a moral message (and tends to not just brutalize women). Yesterday I wrote about Stranger Things and the way it treats the female characters, but for the most part they’ve avoided gratuitous violence aimed at them. So that leaves us with Westworld, Game of Thrones, and The Handmaid’s Tale, three shows that either have problematic premises or engage/have engaged with violent sexism.

Westworld‘s entire premise is built on the idea that there is a park where you can go and do whatever you like with no consequence; the idea of the hosts taking back their agency is framed through two powerhouse female characters, Dolores and Maeve (both Evan Rachel Wood and Thandie Newton received Emmy nominations). There are scenes of violence as well as sexual violence, and critics have debated endlessly whether the show is sexist or not. And truth be told, I’m only about halfway through the first season.

But what has stood out in the first few episodes—and this might change so forgive my lack of knowledge—is that the female leads’ pain is not sexualized. I hate each scene where they’re forced to wander around or sit in front of men sans clothes, but the violence against them isn’t framed as tantalizing. Dolores’s assault in the first episode takes place entirely off-screen, a rarity for a channel famous for showing scenes of assault. 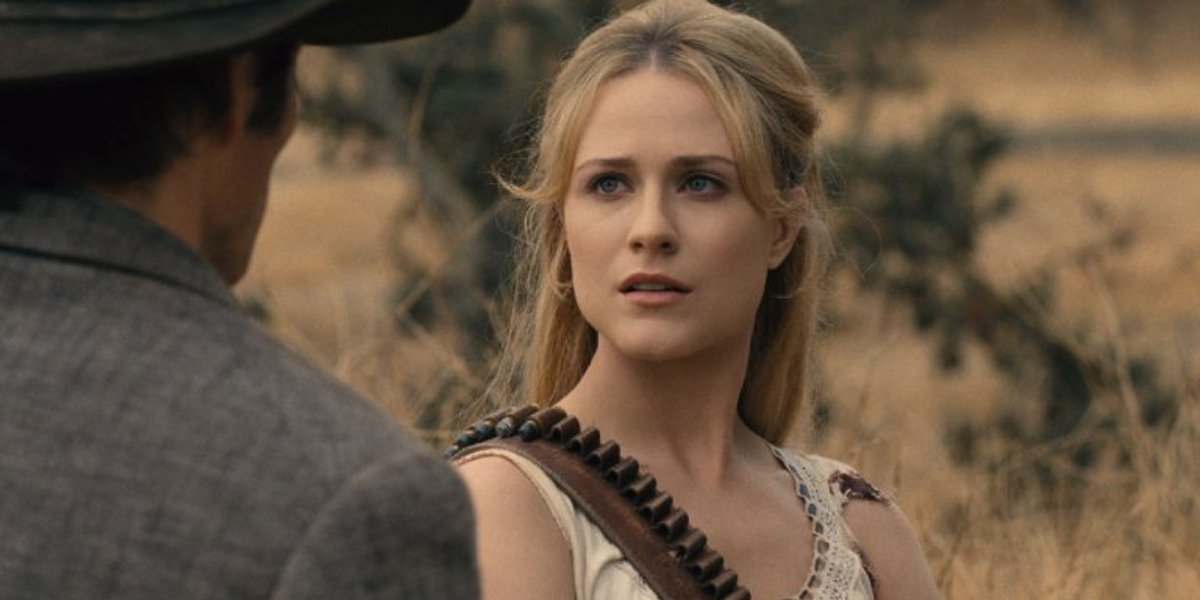 Interestingly enough, the character who receives most of the graphic violence is Teddy (James Marsden), whose sole purpose in these first few episodes seems to be to showcase the different ways the hosts can be killed in the park. And while his pain isn’t sexualized either, it’s more frequent than the pain suffered by Dolores or Maeve, though both receive their own fair share of suffering.

HBO’s other horse in the race is Game of Thrones, that beacon of controversy and ratings. It’s worth noting that this season was a lot more female-friendly than those in the past, but it’s impossible to forget that for multiple seasons there were multiple episodes featuring rape, violent murders, and abuse aimed at women. The Mary Sue even stopped covering the show following season five’s graphic rape scene involving Sansa Stark (Sophie Turner), a scene that is not in the literary material the show is based on and that mostly served to shock audiences midway through the season. 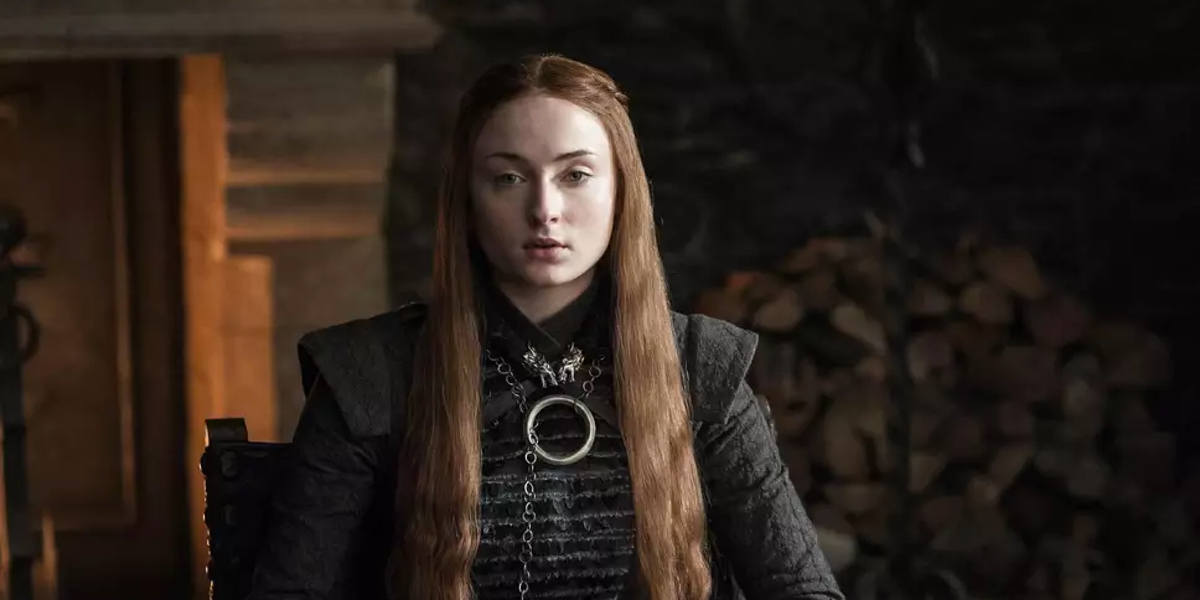 It seemed as though every time the show couldn’t figure out what to do to keep the characters moving forward as they tried to race to the coming conflict between the White Walkers and Westeros, they would sexually assault a female character, even changing scenes of consensual sex into rape scenes. If it wasn’t sexual violence, they would still aim violence against women just for shock value.

Take Robb’s wife Talisa (Oona Chaplin), whose character didn’t even exist in the books (her literary counterpart is not dead yet). During the infamous Red Wedding, she is stabbed in the abdomen while pregnant; the camera lingers on her screaming face and bleeding stomach. Or the death of Ros (Esme Bianco). Bianco asked for fewer nude scenes, and her character’s death scene is in the nude. Or rather, we’re treated to the sight of her nude body bound to a bed and riddled with arrows, including one in her crotch.

Sure, they’ve made progress on the front of female representation. But is it enough to make up for the frequent, gratuitous violence they’ve aimed at women in the past? And this is not to let the source material off the hook either—George R. R. Martin has used historicism to excuse the amount of sexual violence in the books but let’s be real, when one of the actors says he loved working on the show because he got to “rape beautiful women,” is historical accuracy really the reason, or just male power fantasy?

Of course, there’s another big name drama with source material rooted in violence against women. The Handmaid’s Tale is the biggest conundrum of the bunch, because is it possible to tell this story without showing violence enacted by women on a societal level?

Season two opens with a group of handmaids facing execution in a drawn-out sequence that left audiences in tears and in shock. That should have satisfied the bloodlust for the entire episode, but instead, we are later treated to a handmaid’s screams as her hand is burned over an open stove and June (Elisabeth Moss) mutilating herself.

The season shows executions, sex with child brides, rape, and all sorts of horrors, and seems to pride itself with each new horror as being “necessary to show the evils of Gilead,” as if the first season didn’t manage just fine with far less onscreen disturbing content. It expects us to have sympathy for the evil Serena Joy (Yvonne Strahovski, who earned an Emmy nomination today for her always fascinating to watch work) but to feel conflicted when the second Ofglen (Tattiawana Jones) fights back against the oppression that took her tongue and sexually enslaved her with a suicide bomb. An overlong second season proved the show doesn’t know what always to do with the women but torture them to move the plot along and shock audiences.

The Handmaid’s Tale now faces an interesting choice. Does it keep itself in the buzz by constantly having women brutally harmed and therefore numb us to the realities of Gilead, or does it decide to use the violence sparingly and for emphasis? It runs the risk of becoming like Game of Thrones, and that is something that would deeply undercut its message.

Prestige TV has long had a history of misogyny, but it might be time for a change. With most of the nominees treating their women with a little respect, we could see a shift in the weather, and a time where female characters are not always victims of abuse but heroines undefined by gendered trauma.