EMMYS 2017 Were All About Female-Fronted Stories and Women Making History! 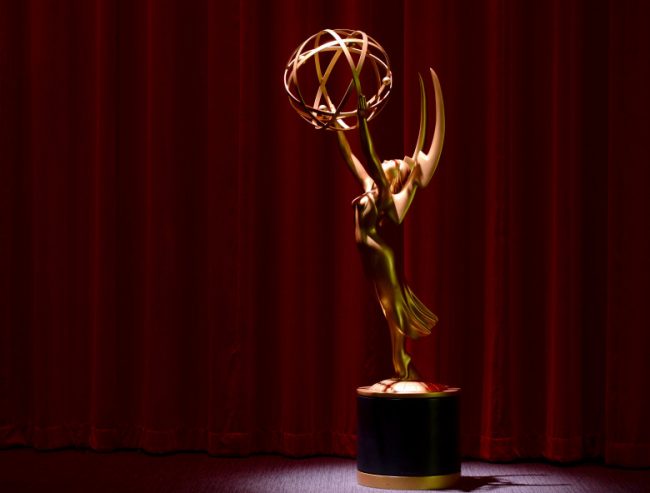 The 2017 Emmy Awards were all about female-fronted stories, people of color getting their due recognition, and women making history!

In addition, two women made history tonight. As I reported earlier tonight, Lena Waithe became the first black woman to win an Emmy for comedy writing for the Master of None episode “Thanksgiving.” In addition to that, Julia Louis-Dreyfus now has the most Emmys won for the same role on the same series for her work on Veep.

What’s more, Reed Morano received the Emmy for Oustanding Direction in a Drama for her work on The Handmaid’s Tale! Yay for female directors!

While I was disappointed that Samira Wiley didn’t receive the award for Supporting Actress for her role on Handmaid’s, I was glad it went to Ann Dowd. Not only did she give a sweet and beautiful speech, but I was happy to see an actress with as much experience as Dowd has taking home an Emmy for the first time.

In fact, it was a great year for women over a certain age. Of the six women who won the female acting categories this year, four of them were 50 and up.

We can’t forget that Aziz Ansari co-wrote “Thanksgiving” with Waithe and was the other half of that Emmy she won, Riz Ahmed received the Emmy for Outstanding Lead Actor—TV Movie/Limited Series for The Night Of on HBO, and Sterling K. Brown won Outstanding Lead Actor—Drama for his work on NBC’s This is Us, giving a beautiful speech that, in part, paid homage to the last black actor to receive the award before him: Andre Braugher, who won the Lead Actor award back in 1998 for Homicide: Life on the Street.

So, a black man and a white woman each took home directing awards; a black, queer woman took home a writing award; black actors won both lead actor awards of the evening; and women over 50 nearly swept the acting categories.