EMMYS 2015: The Evening of Olive Kitteridge 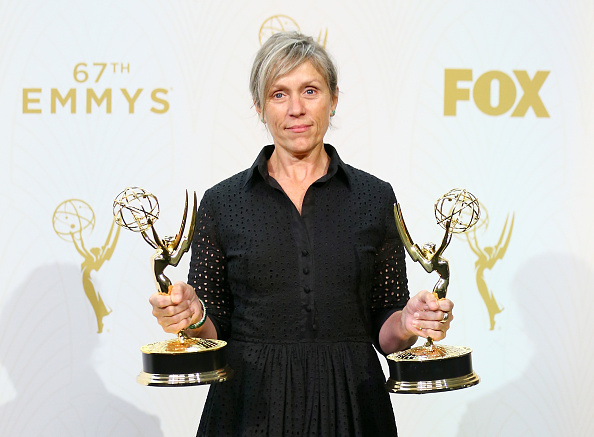 There continued to be huge wins for women and people of color in the Limited Series/TV Movie Category!

This is the year of HBO’s Olive Kitteridge, which won most of the awards in this category, which is especially sweet considering that that film was so female-centric.

Frances McDormand won Best Actress in a Limited Series or Movie for the film, Kitteridge‘s director, Lisa Cholodenko provided the second directing win for the evening for directing the film, and writer Jane Anderson won the Writing Emmy for her script. Richard Jenkins won Best Actor for his role in Kitteridge as well. 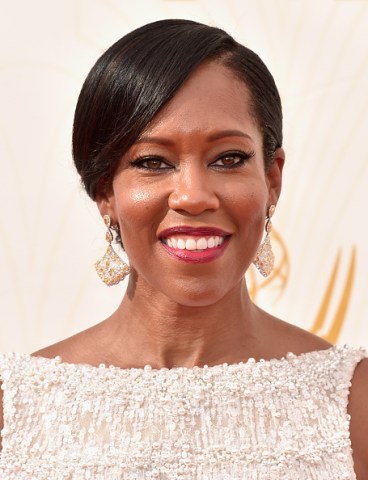 However, the category was also a great one for people of color. Regina King won Best Supporting Actress for her fierce performance in ABC’s thought-provoking series, American Crime. The fact that she accepted the award from the leads of FOX’s Empire was icing on the cake. Even better, of the six actresses in her category, half were black. It was truly an amazing sight.