The Emmy Nominations are Here, Let’s Talk About Who Got Snubbed

So many great shows, not enough categories. 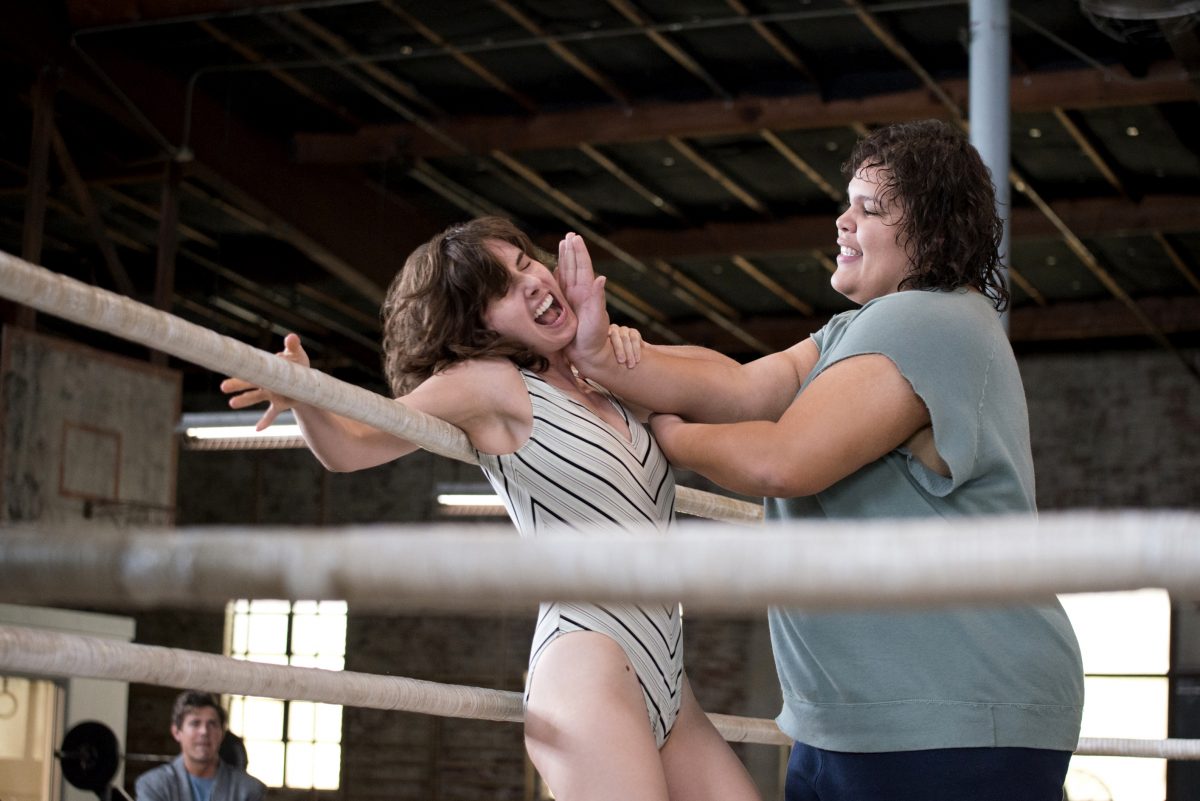 This year’s Emmy nominations have just been announced, and many of our favorite shows and performances have gotten the recognition they deserve. Tatiana Maslany in the final season of Orphan Black? Yes. Sandra Oh in the criminally good Killing Eve? HELL yes. Everyone involved in The Americans? Da (that’s Russian for yes).

But, as always, there are snubs and missed opportunities for recognition. And with the current flood of prestige television, there are simply more shows than nomination slots. Here are our top picks for what should have gotten nominated but didn’t.

While GLOW earned noms for best comedy series and a best supporting actress for Betty Gilpin, Alison Brie’s performance as Ruth Wilder was sadly not recognized. Brie, who is usually the best part of anything she’s in, gives a nuanced, vulnerable performance as the deeply flawed Ruth, making us sympathize with her even when she is making terrible life choices.

Animated shows rarely break into the big series categories, and Bojack Horseman‘s snub is no exception to that rule, which is a shame. The offbeat series is consistently hilarious and heartbreaking, and is unafraid to delve into dark and depressing subject matter. This season gave us a brilliant episode about the cycle of depression, anxiety and substance abuse, as well as a tragic backstory for Bojack’s acid-tongued mother Beatrice.

While we are thrilled over Sandra Oh’s well deserved nomination, it’s bittersweet that Jodie Comer’s brilliant performance as the assassin Villanelle wasn’t recognized. Comer imbues the wildly unpredictable sociopath with a manic energy that makes her simultaneously terrifying, hilarious, and oddly sweet. When Comer is onscreen, you simply can’t look away.

What does it take for CXG to get a nomination? It’s got an insanely talented cast, brilliantly hilarious musical numbers, and the best portrayal of mental health issues on television. The feminist sleeper hit has a rabid fan base, and Rachel Bloom’s multi-hyphenate role proves that she’s the hardest working woman in show business. The fact that Donna Lynne Champlin has yet to be recognized for best supporting actress is a straight up travesty.

The TV landscape is littered with revivals of old series, some welcome (Queer Eye) and some reviled (Roseanne). David Lynch’s Twin Peaks: The Return was a shockingly strong return to form, reassembling the talented cast for a mind melting season of cinematic horror. The series, while sometimes hard to follow, was endless watchable thanks to spectacular cinematography and strong performances. While the series snagged nine nominations, it was shut out for limited series and acting categories.

While season 2 of Jessica Jones was not as well received as its stellar first season, it gave us a powerhouse performance from Janet McTeer as Jessica’s estranged mother Alisa Jones. Imprisoned for decades and isolated from her daughter, Alisa shares Jessica’s super strength but is unable to control her rage and anger. Alisa is volatile and emotionally damaged, while at the same time desperate to build a relationship with her daughter. Her tragic story arc is a powerful metaphor for toxic mother issues and mental illness.

While Ted Danson got a well deserved nomination for the series, The Good Place‘s lack of recognition proves what we already know: this is the Bad Place. Has any other comedy ever been so ambitious, so original, and so off-the-wall hilarious? The Good Place‘s brilliant meditations on philosophy, human nature, and what we owe to one another makes it a remarkably relevant series for the Trump era. It also managed to pull off one of the most shocking first season twists ever. As Eleanor Shellstrop would say, Emmy voters, ya basic.

Smart, funny and stylish, Dear White People is a savvy follow-up to the beloved indie film of the same name. The series delves deeper into the world of Winchester University and the students living at Armstrong-Parker house, giving us razor sharp social commentary and nuanced performances from its talented cast. This insightful show is a pitch perfect and insightful look at the college experience.

Which favorites of yours got snubbed? Let us know in the comments,