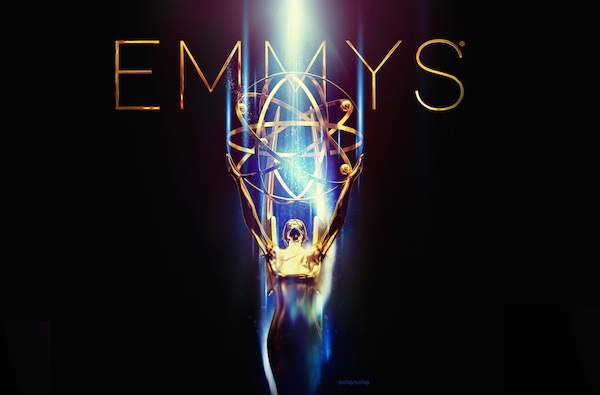 The Women’s Media Center has studied ten years of Emmy Awards history in order to compile an accurate gender breakdown of the nominees and winners, and although the gender gap among entrants has closed somewhat in the past decade, the findings show how much further we have to go.

The WMC summarized the results in a press release: “Out of all the nominees nominated in 44 writing, directing editing, and producing categories over the past decade, 2,074 of them were women, representing only 22 percent of the total.”

If more women were hired as writers, directors, editors, producers, and especially as creators and executive producers, the talent pool for nominations would be more reflective of the overall population and audience — more than half of which are women.

These are key behind-the-scenes roles, and the men and women in these  roles have the power to decide and mold what the story is, who is in the story, and how the story is told. This is crucial to making sure women’s experiences, perspectives, voices, and images are part of any story. Clearly there is a connection between the broadcast, network, cable, and Netflix programs that hire exclusively male creators and the industry-wide gender divide. When there are few jobs for women, it is easy to see why so few women in non-acting categories are recognized for their excellence.

Click to enlarge this chart for the full breakdown:

(via IndieWire, images via AdWeek and Women’s Media Center)