Time to bring out the chocolate cake! 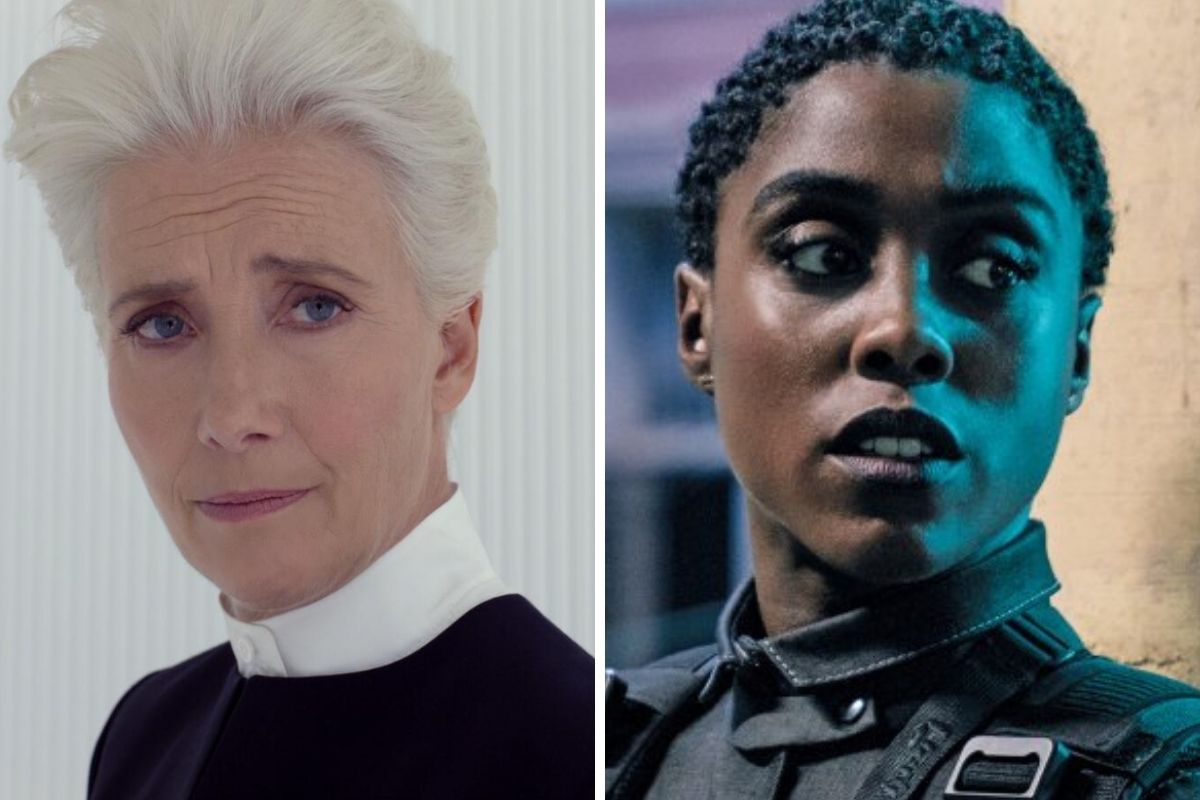 Emma Thompson is set to join Lashana Lynch and Alisha Weir in the musical Netflix adaptation of Roald Dahl’s Matilda, and I am shook on many fronts! First of all, Emma Thompson is a goddess walking amongst us mere mortals. Best known for her roles in Sense and Sensibility, the Harry Potter franchise, and Much Ado About Nothing, she’s been killing it for years. Her amazing talent is matched by her kind personality, and the Netflix production is probably as grateful as I am that she took on such a role.

Then there’s the fact that she’s going to play Miss Trunchbull. Now, this woman was a thing of nightmares when I read the book as a kid, and she continues to be to this day. The 1996 movie starring Mara Wilson made my fear for this woman grow. Pam Ferris, who played Trunchbull, was cruel, mean-spirited, and the kind of headmistress that ends up scarring young children for the rest of their lives. And as a kid I was deathly afraid of encountering Trunchbull if I misbehaved or stepped out the line.

Thompson, who knows how to transform herself into different characters at the drop of a dime, will absolutely excel in her portrayal of Miss Trunchbull. I can already picture her swinging Amanda Thripp by her ponytails, making Bruce Bogtrotter eat all that chocolate cake, and being the worst to Miss Honey, the latter being the antithesis of everything that Trunchbull is and will be in the hearts and minds of the children who have read the books and seen the movies.

Joining Thompson is Lashana Lynch, who is rumored to be cast as Miss Honey and is known for her roles in Captain Marvel and No Time to Die. Miss Honey was everything that was right in the world when it came to the world of Matilda; at least, she was in my eyes. She was kindness personified, and if she could leave a lasting impact on my brain, imagine how, in this incarnation, she could change the lives of children of color who don’t see themselves onscreen, other than in stories grounded in pain.

Rounding off the cast is newcomer Alisha Weir. Known for Don’t Leave Home and a drama titled Darklands, this is set to be her breakthrough role. To pull off this role, Weir is going to have to dig deep, let her imagination guide her, and trust that those around her want to create something new and fresh when it comes to the classic tale. Plus, crossing our fingers that Mara Wilson, who played the OG Matilda, is there to answer any and all questions Weir might have on taking on such a role.

Netflix’s Matilda is set to be produced by Tim Bevan and Eric Fellner of Working Title, and Jon Finn, and Luke Kelly of the Roald Dahl Story Company. Dennis Kelly adapted the music for Netflix and featured original music and lyrics by Tim Minchin. Netflix will also be distributing the musical worldwide, except in the U.K., which will distribute it in theaters.