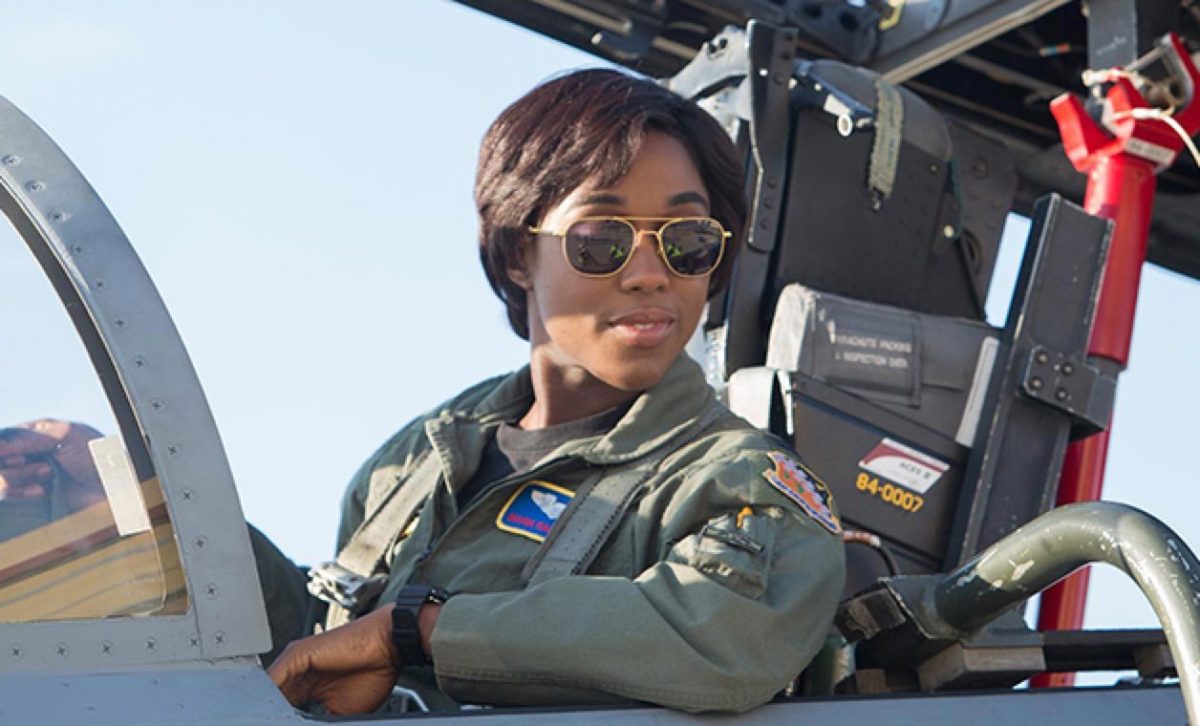 Move over Daniel Craig, there’s a new 007 in town. Film insiders say that the latest film in the Bond franchise, known as Bond 25, will see Lashana Lynch take over Bond’s 007 designation and license to kill. But this doesn’t mean that Lynch is the new James Bond. After all, the film’s star is still Daniel Craig, in his final outing as the iconic spy. Lynch’s character Nomi, is an agent who takes over Bond’s number after he retires. But since it is, after all, a Bond film, chances are he won’t stay retired for long.

According to The Daily Mail, “There is a pivotal scene at the start of the film where M says ‘Come in 007’, and in walks Lashana who is black, beautiful and a woman. It’s a popcorn-dropping moment. Bond is still Bond but he’s been replaced as 007 by this stunning woman. Bond, of course, is sexually attracted to the new female 007 and tries his usual seduction tricks, but is baffled when they don’t work on a brilliant, young black woman who basically rolls her eyes at him and has no interest in jumping into his bed. Well, certainly not at the beginning.”

This fresh, feminist addition to the Bond canon is likely the work of co-writer Phoebe Waller-Bridge. The Fleabag star and Killing Eve creator was tasked with bringing a fresh perspective to the tired franchise. Waller-Bridge said of her work on the project, “There’s been a lot of talk about whether or not [the Bond franchise] is relevant now because of who he is and the way he treats women. I think that’s bollocks. I think he’s absolutely relevant now. It has just got to grow. It has just got to evolve, and the important thing is that the film treats the women properly. He doesn’t have to. He needs to be true to this character.”

This is a promising direction for Bond 25, which has been besieged by issues from the start. Academy Award winning director Danny Boyle (Slumdog Millionaire, Yesterday) was set to helm the film, but left the project due to creative differences. He has since been replaced by Cary Fukunaga (True Detective). Shooting was delayed after Craig injured his ankle, and a crew member was wounded during a controlled explosion on set.

The film is scheduled for release sometime in 2020, and will be Craig’s final outing as Bond. Rami Malek also stars as the film’s villain. Rumors have been swirling that the next Bond could be Richard Madden or Idris Elba, though both have denied their involvement.

Many fans have been clamoring for a female Bond or a Bond of color, and while Lynch will not be taking over as Bond herself, it’s exciting to see her don the iconic number. Who knows what the future holds for Bond as a character, but here’s hoping he leans into a more progressive, modern bent.