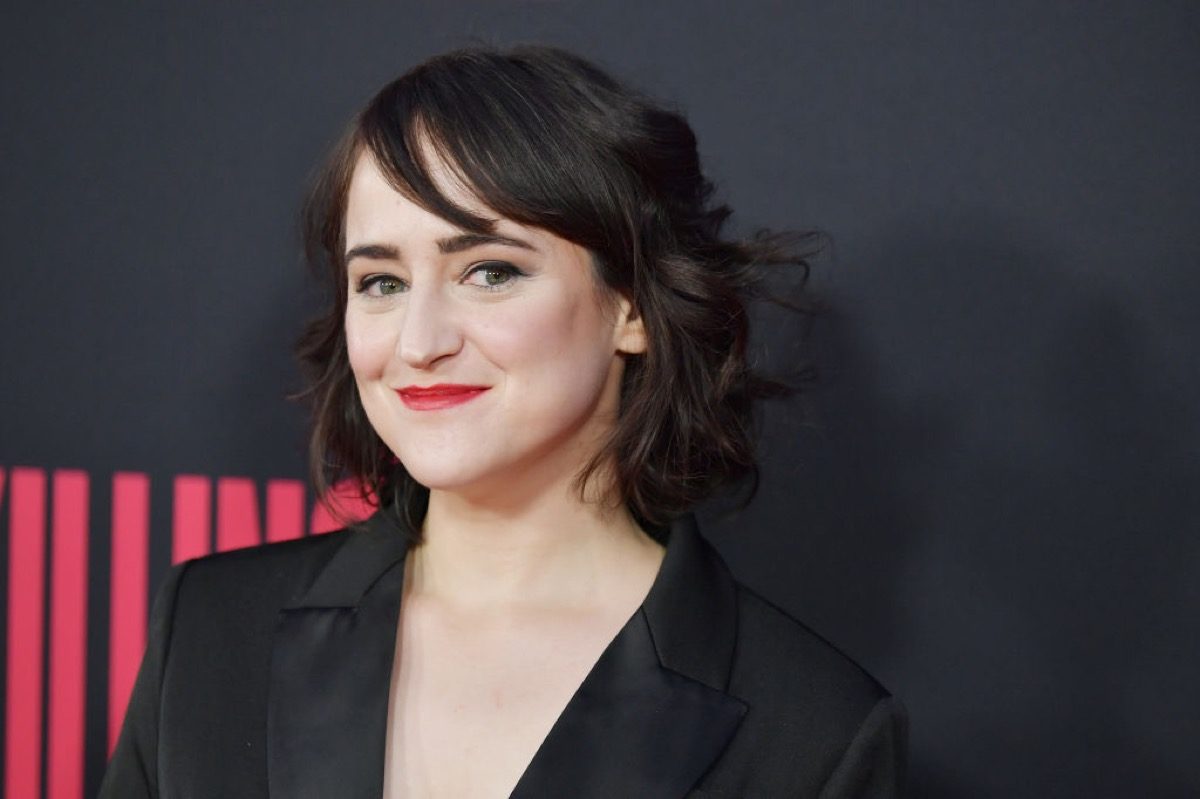 Mara Wilson, who was our collective childhood hero as Matilda and continues to be our hero in adulthood, has had enough of people using her childhood role in an attempt to discredit her. Wilson is actively political on Twitter, kicking ass and taking names, and she’s pushing back against her more conservative critics.

Because Matilda, who incited a riot at her school and got rid of an abusive tyrant at age six, wouldn’t be political at all

She’s right; Matilda was a freaking icon. She not only faced off against her cruel, uncaring parents but against the evil Mrs. Trunchbull, who would lock children in a cage if they misbehaved. Her voracious desire to read probably led to her consuming a great number of political texts as she grew up, further encouraging her to take a stand against injustice. If you think Matilda would be apolitical or conservative, you misread the book and certainly didn’t watch the movie.

But Wilson is more of a hero than her famous role. A talented writer and vocal activist, her Twitter is a joy to behold. Seriously, if you’re not already following her, do so today.

People don’t like it when a celebrity’s politics run contrary to theirs. They especially don’t like it when a woman, especially one who’s political leaning trends left, gets politically vocal. Words like “opinionated” get tossed around, as if having opinions is a bad thing. Men rarely get called “opinionated” with that connotation; it’s a term that seems solely designed to attack women who don’t sit there and keep their politics to themselves.

Not to generalize, but this especially happens when celebrities speak out against the current American administration. Celebrities are told to shut up, that they’re out of touch, and that no one cares about their opinions. Again, this goes doubly for women. Wilson has never shied away from being vocal, though, even as Twitter remains a hellscape. She uses her privileges for good, which means she’s exactly like her heroic role in Matilda.

The Internet rallied around her in agreement that Matilda is not an insult.

Matilda was a tiny, but vitally important feminist icon only uncultured swine fail to understand this

Matilda was my social justice awakening. Not even out of primary school, and she understood that tyrants must be toppled. She’d be out there fighting fascists left, right, and center.

Keep on giving it to the Trunchbulls of the world.

“Oooh you were in a widely beloved film about a badass kid who took no shit, what a burn”

Wilson is going to be our hero forever, it seems. Thank goodness for Matilda continuing to save the day and put assholes in their place.