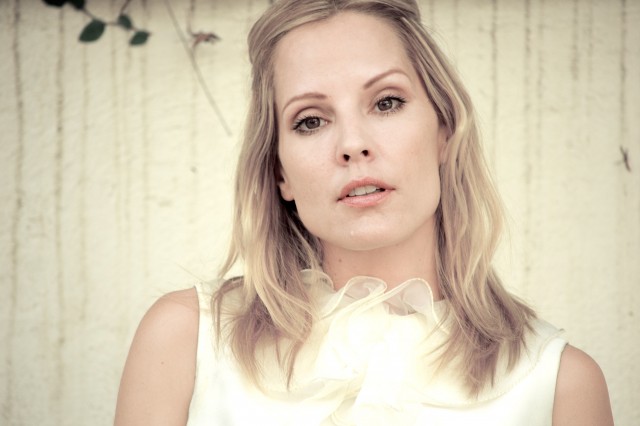 Warner Bros. Television has given The Mary Sue the exclusive scoop on some pretty sweet Supergirl casting news! Emma Caulfield, whom you may know best as Anya, our favorite vengeance demon from Buffy the Vampire Slayer, is coming to National City! 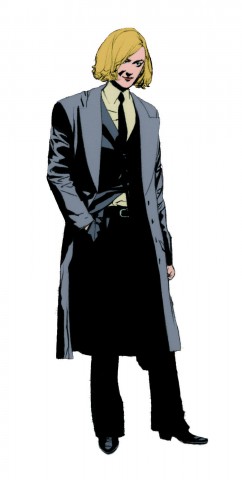 Caulfield will be appearing in an upcoming episode of CBS’ Supergirl as Cameron Chase. Here’s the official description of the character from the production team:

After her father’s violent murder, Cameron Chase decided to dedicate her life to law enforcement. Now a stern, no holds barred FBI agent, Chase’s weapons of choice are manipulation and manpower. With little sympathy, and plenty of suspicions, she pursues her targets with ruthless determination.

Cameron Chase first appeared in DC Comics in Batman #550 to set up her own title, Chase, in which she was a DEO agent driven to fight “extranormal” threats, also after her father’s murder. More recently, in the New 52, Chase was sent to capture Batwoman, but Batwoman ends up breaking her arm to escape. Whoa.

What do you think of this casting news? And where do you think a story with Cameron Chase can go on Supergirl?