Things We Saw Today: Emily in Paris Got an Emmy Nomination HOW? 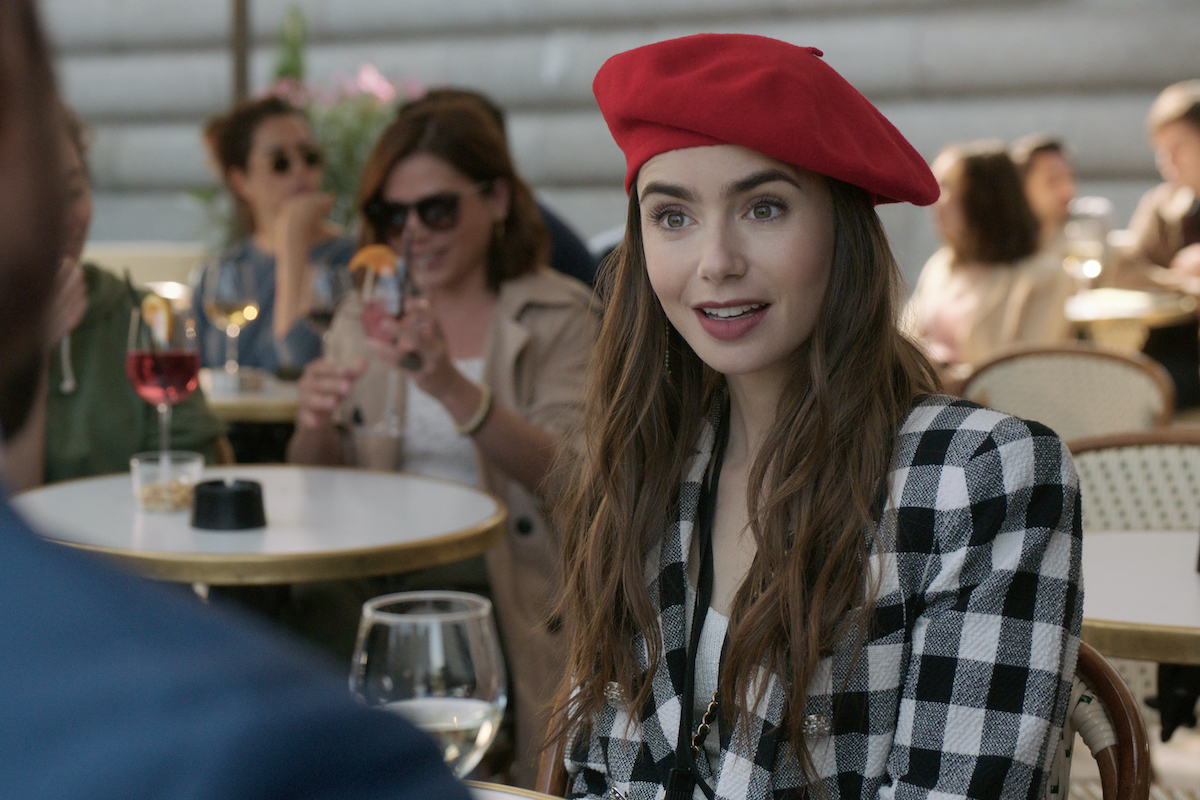 When Emily in Paris received multiple Golden Globe nominations, we were all befuddled. People’s enjoyment of the show seemed to be entirely of the hate-watch variety. It was a fun show to mock and as someone who binged it in one day while down with the flu, I can tell you it’s a great sick day show–meaning pleasant, mindless banality. But did anyone actually think the show was good? Of course not!

When the entire Hollywood Foreign Press Association then proceeded to come crumbling down, with the public finally catching on to how corrupt and generally inept the organization has been for decades, it was also revealed that the Emily in Paris producers flew Golden Globes judges out to Paris for a lavish VIP vacation and set visit. Given how we know the HFPA values high-profile sycophancy above everything else, including actual quality, those nominations suddenly made a lot more sense.

Except now here we are, months later, seeing Emily in Paris being gifted with an Emmy nomination for Best Comedy. Best! Comedy!

We once again find ourselves befuddled.

When ‘Emily in Paris’ gets nominated for Best Comedy Series #Emmys pic.twitter.com/ZptTwsCvpA

me to awards shows about emily in paris pic.twitter.com/45wLrZzzMh

How can they get it so right (Pen15, Ted Lasso, Hacks), yet also so wrong (Emily in Paris)? pic.twitter.com/XOWVl4h6dq

Emily in Paris isn’t the only nomination that got a strong reaction. On the positive side, some of our favorites absolutely dominated with 20 or more nominations each–including Ted Lasso, The Mandalorian, WandaVision, and The Crown. We’re also so excited to see A Black Lady Sketch Show and The Amber Ruffin Show get recognized.

THE WOMAN IS HER OWN COMPETITION 🎉🎉🎉 https://t.co/dueHprR8Vl

PEN15 is such an out-of-the-box choice for Emmys voters and its three nominations are so deserved. And over on SNL, Bowen Yang became the first featured player to ever get an Emmy nom.

Pose’s Mj Rodriguez finally got nominated for Lead Actress in a Drama becoming the first trans person ever to get a lead acting Emmy nomination.

On the flip side, the snubs were bad. We’ll probably have more thoughts in the coming days but right now we just can’t get over seeing the John Boyega-led Small Axe and the phenomenal acting performances from Underground Railroad be overlooked.

Very pleased that The Underground Railroad got several technical noms as it well deserves, but all the actors getting blanked is, inconceivable

You can see the full list of nominations here. Let us know your thoughts on Emily and everything else!

OK, what else happened today that wasn’t the Emmys?

(image: Netflix)
Want more stories like this? Become a subscriber and support the site!