Behold, the most expensive weed joke ever made. 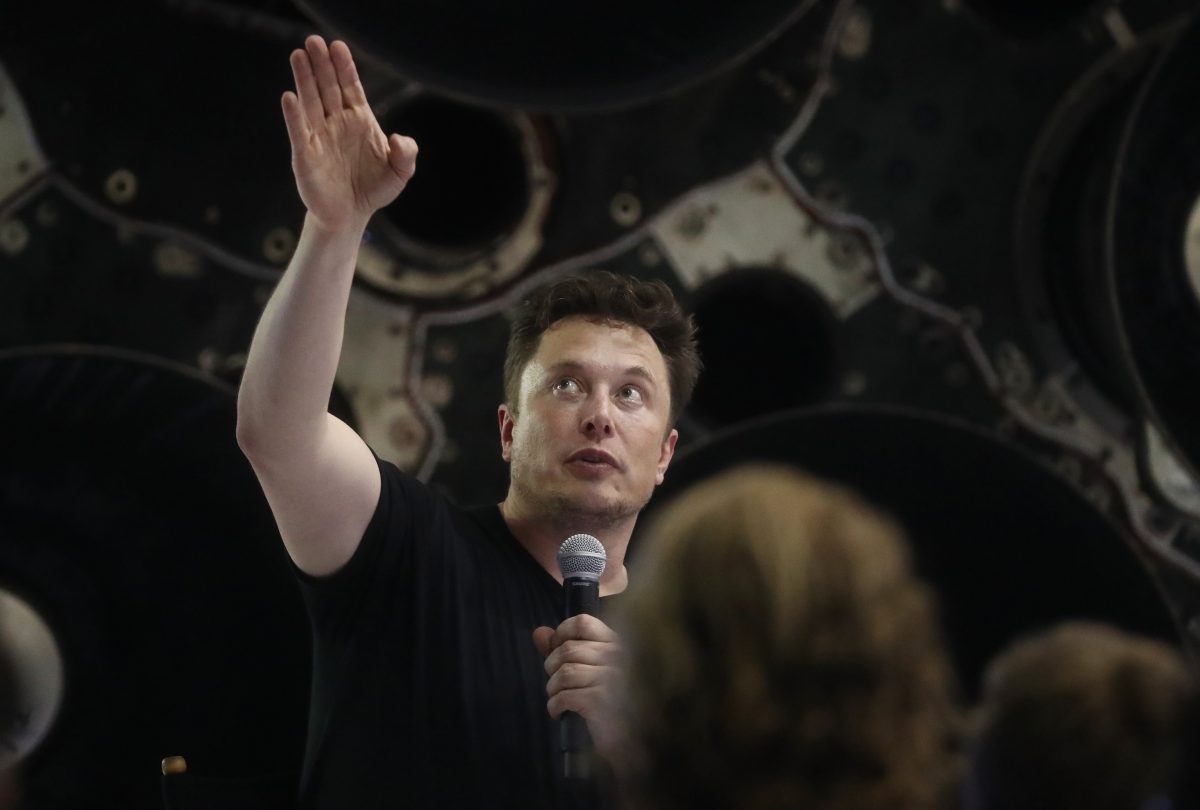 Making weed jokes on Twitter: it’s all fun and games and Seth Rogen GIFs until you decide to involve your multi-million dollar car company and the Securities and Exchange Commission. Now, tech bro Elon Musk is paying a hefty price thanks to a series of tweets he made about taking his publicly traded company Tesla private at $420 a share, which the SEC claimed was “false and misleading information”. Oh buddy, time to delete your account or shift to Instagram.

In what might be the most absurd press statement of all time, Steven Peikin, co-director of the SEC’s enforcement division, said “While leading Tesla’s investors to believe he had a firm offer in hand, we allege that Musk had arrived at the price of $420 by assuming 20 percent premium over Tesla’s then existing share price then rounding up to $420 because of the significance of that number in marijuana culture and his belief that his girlfriend [Grimes] would be amused by it.” Well, when he says it like that, it doesn’t sound dope at all, brah!

Musk’s tweets have also prompted a criminal investigation from the Justice Department, after Tesla stocks soared in the wake of his tweets. Musk has agreed to pay $20 million to the SEC and resign as chairman of the board of Tesla within the next 45 days. He will remain the company’s CEO and board member, but is banned from seeking chairmanship for three years. In addition, Tesla will have to pay an additional fine of $20 million for “failing to have required disclosure controls and procedures relating to Musk’s tweets.” All in all, that’s a staggering $40 million dollar price tag on some half-baked weed jokes to entertain Grimes (way to harsh his buzz, SEC).

Congratulations to Elon Musk for being the only person in the world who still manages to look like a huge nerd while smoking a blunt pic.twitter.com/BSNNFlLwZf

This is not the first time Musk has come under fire for both marijuana and irresponsible tweets. Earlier this month, the CEO was a guest on The Joe Rogan Experience podcast, where he shared a blunt with the host and launched a thousand memes. The stunt caused Tesla shares to tumble by 7 percent, and violated the rules of Musk’s government security clearance.

After the failure of his mini-sub to rescue the stranded Thai soccer team, Musk took to Twitter to insult British diver and rescue team member Vern Unsworth, calling him a “pedo guy”. Unsworth is now suing Musk for defamation.

What’s next for Elon Musk? Will he focus on his SpaceX program and clean up his act? Or will he build a Goblin Glider and fly around the world tossing pumpkin bombs at unsuspecting people? Hopefully, whoever is closest to him will do what’s best and take both his bong and his smart phone away from him for the foreseeable future.