If you enjoy dogecoin jokes and self-aggrandizement, this show is for you. 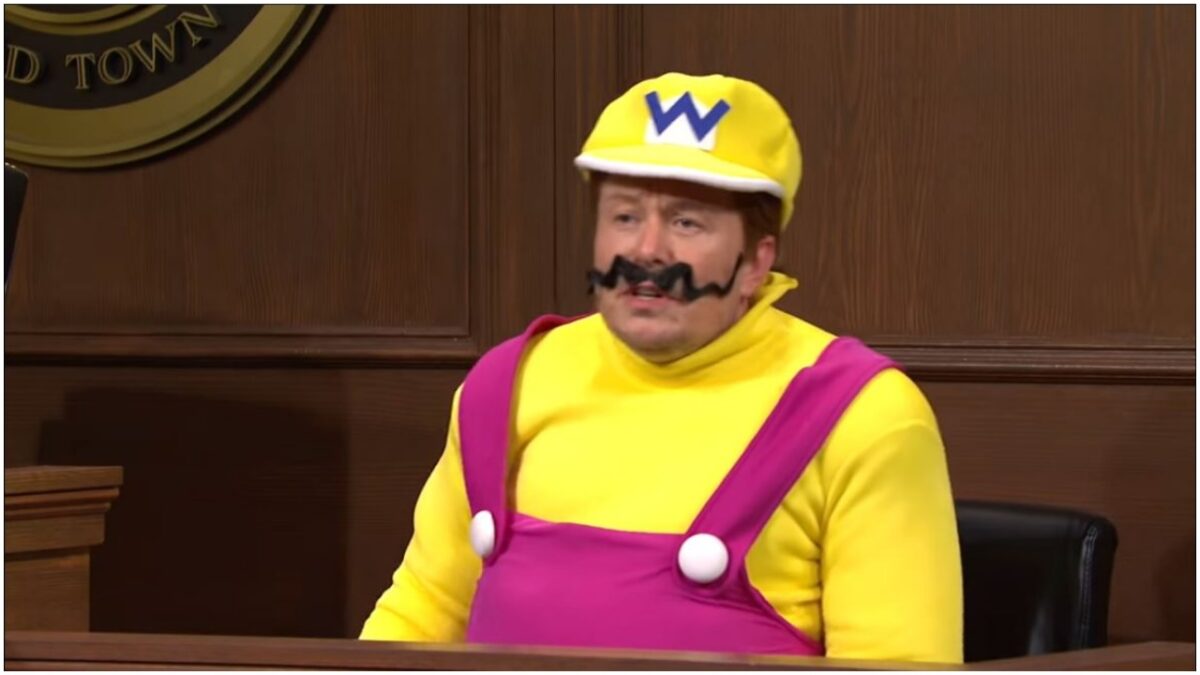 Whelp, that happened. Elon Musk took the stage at Studio 8H last night, where he hosted the Mother’s Day episode of Saturday Night Live. And while the tech billionaire amiably poked fun at himself during the monologue (and in several sketches throughout the show), it was a relatively uninspired episode that had the feel of an unearned victory lap.

During his monologue, Musk said (for the first time publicly) that he had Asperger’s syndrome, adding that he was the first host with the syndrome, “or at least the first to admit it.” In fact, the first person with Asperger’s to host was O.G. cast member and comedy icon Dan Aykroyd, but it’s still nice to see some much needed representation for the neurodiverse community. Good for him.

Musk delivered some solid jokes that hinted at self-awareness, quipping “To anyone I’ve offended… I reinvented electric cars and I’m sending people to Mars on a rocket ship. Did you think I was also gonna be a chill, normal dude?” But while Musk made jokes about smoking weed on Joe Rogan’s podcast and his cringey Twitter presence, he failed to address any of the very real and valid criticisms of his behavior and character.

Yes, Elon Musk is the goofy, awkward weed and cryptocurrency enthusiast with a penchant for dank memes. But he’s also a tech baron and billionaire who used his massive platform to spread COVID-19 misinformation and promote vaccine hesitancy. He also caused hundreds of Tesla workers to contract COVID-19 after he strong-armed the re-opening of his California Tesla factory during quarantine. And the ones who refused to return to the assembly line during a global pandemic? Fired, of course. And while Musk amassed even more staggering wealth during the pandemic, none of that trickled down to higher salaries or better working conditions for his employees.

Did we mention his transphobic Twitter history or the racist company culture at Tesla?

But you know, LOL Dogefather. The entire episode had me wondering who exactly the audience was for Elon Musk. Was this just for the Muskrats and cryptocurrency diehards of the world? Was this SNL gleefully cashing in on clicks and controversy in a continuing bid for cultural relevance? Or was this another pat on the back for a billionaire who gleefully believes his own unearned hype? Does Musk, who already commands a huge audience, really need another platform?

In a fun bit of irony, after his appearance as a cryptocurrency expert on Weekend Update, dogecoin stocks plummeted. To the moon indeed, Elon.

All in all, it was a pretty weak episode that struggled to find its footing. The highlight was the Mother’s Day cold open, where the cast members brought their moms out to tell jokes as Miley Cyrus sang a cover of her godmother Dolly Parton’s “Light Of A Clear Blue Morning.”

Musk and the rest of the cast did their best work in the pre-filmed segments, like “Murdur Durdur”, which spoofed HBO drama Mare of Easttown and “Post-Quarantine Conversation” which mocked all of the awkward small talk we’ll all be making when in-person gatherings resume. Other sketches fared worse, like “Gen Z Hospital” which used AAVE and TikTok slang to mock Generation Z. Oh, and we also got Elon as Wario, which played like some sort of meme inception into another meme. It was a sketch made to be social media fodder, which just about sums up the episode.

What did you think of Elon Musk on SNL? Let us know in the comments!