I hope at least part of Left Behind is in the show. 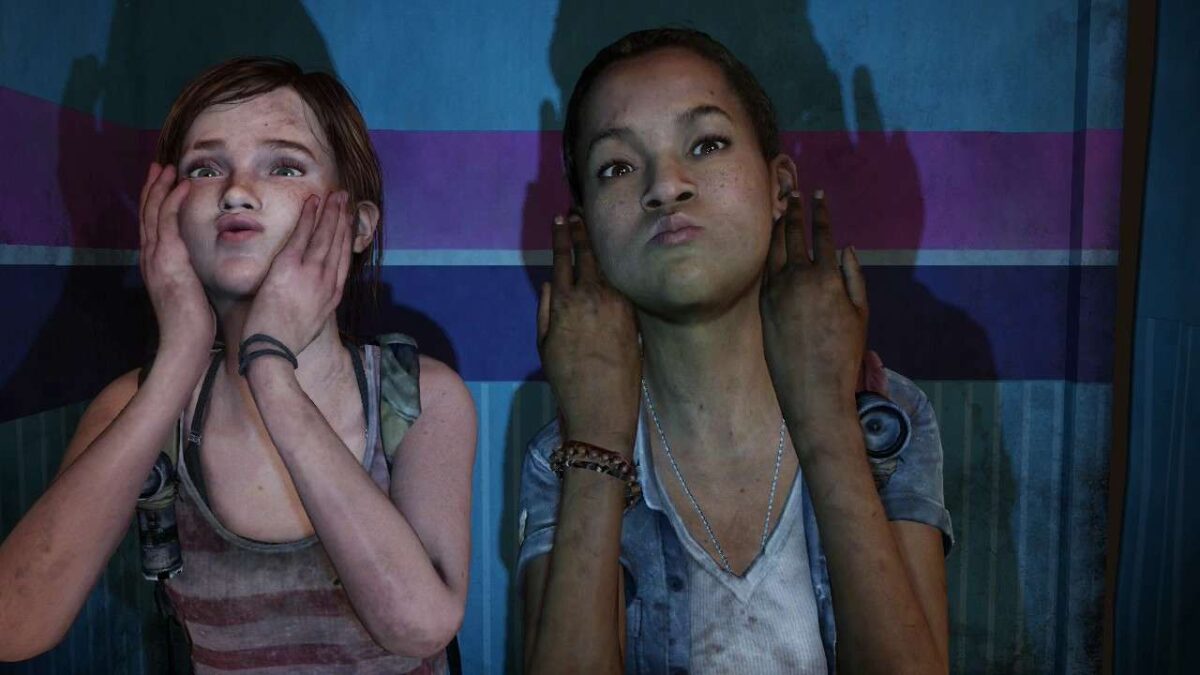 Ellie talks to Joel about her “friend” who died in The Last of Us. Joel is opening up to Ellie and talking about his daughter Sarah, and Ellie brings up her friend Riley. At the time, we don’t know much, just that Riley is who Ellie was with when she was bitten by one of the zombie-like “infected,” and Riley continued to become infected while Ellie did not.

But when playing through the downloadable story extension Left Behind, we get to see a look into Ellie’s past with Riley, as well as her struggle to keep Joel Miller alive when he falls and impales himself on a metal rod. Flashing back and forth between her searching for some medicine for him and her past with Riley, we learn a lot about what makes Ellie tick, and how she ended up with Joel in the first place.

Throughout 2020’s The Last of Us Part 2, Ellie’s sexuality is more at the forefront when her relationship with Dina blossoms. But without that first crush in Left Behind, especially when Ellie kisses Riley and the two try to figure out a way to ask Marlene if she can stay (before all the infected break in), we wouldn’t have that beautiful understanding of Ellie at the beginning of Part 2. Her love of Riley was clearly important to her, even if the two had so little time together.

Getting to explore that in the upcoming HBO series based on the games would be an interesting look back at Ellie’s story. The game, especially in Part 1, is more focused on Joel. We start with his story, and we follow him throughout the game until he’s injured and Ellie takes over. But, for the most part, it’s his story and his job to get Ellie to safety, and it’s not until Left Behind that we really get a look at who Ellie was before she was bitten and became this symbol of a “cure.”

I know that The Last of Us on HBO is probably going to give us more about these characters, and we are going to see some changes from the game to the screen. But I hope little things that make up both Joel and Ellie’s backstories stay part of their characters. Riley may not have been a huge part of the game, but she was an important part of Ellie’s story, and getting to learn that aspect of her life and how it impacted her gave me insights into Ellie and her actions when she first met Joel that I almost wished were part of the original game.

Whatever they have planned for the show, I do hope that Riley gets her moment. I know that later we’ll explore Ellie’s relationship with Dina and their journey together, but I was moved by Left Behind and this brief moment of Ellie getting to be a teenager with a crush and seeing where their feelings took both of them. Riley and Ellie in a photobooth together was adorable because it was such a little teenage moment that we never got to see with Ellie, and I think it’d be a nice addition to the show.

Ellie WilliamsRileyThe Last of Us