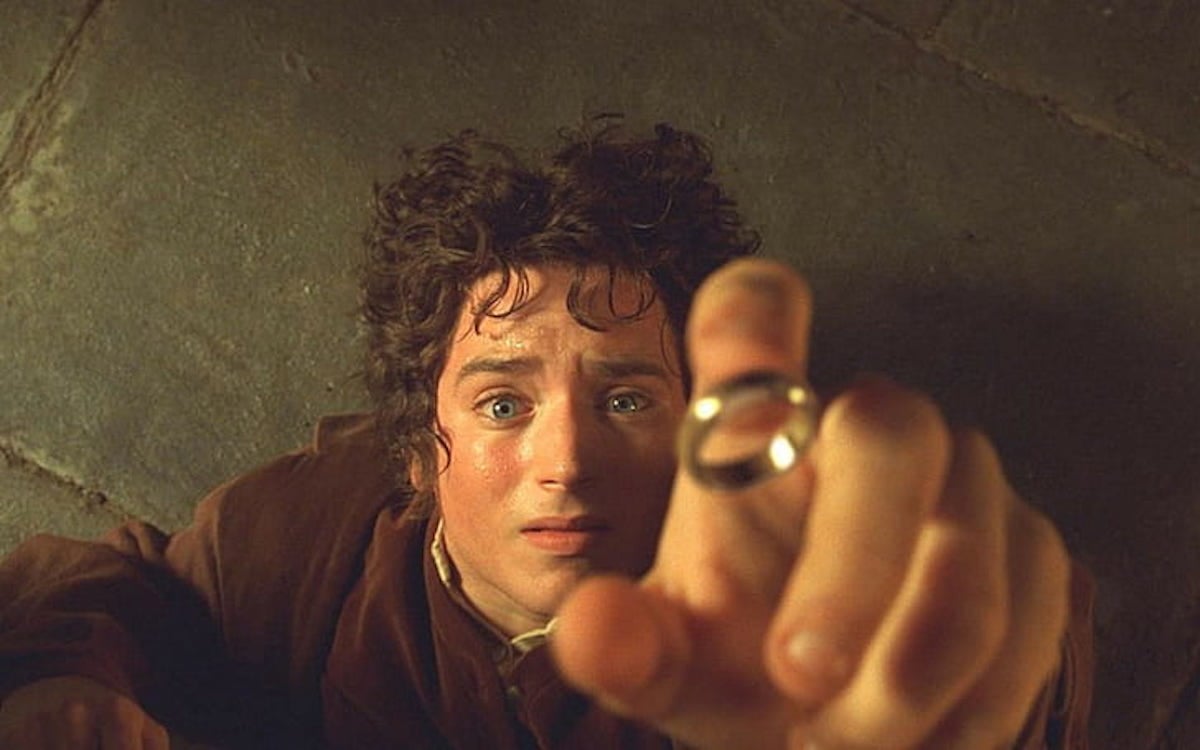 Elijah Wood became known to the world as Frodo Baggins in the Peter Jackson Lord of the Rings films. He has since proven himself as a fan of all things nerdy (including Animal Crossing: New Horizons, where he bought turnips and told a fan “Long live Rian Johnson”). But with Wood’s nerdiness comes an overwhelming need from fans for him to be in anything and everything.

Currently, Wood is promoting his movie No Man of God, where he plays Bill Hagmaier, the FBI agent who did the infamous interviews with Ted Bundy before his execution. But, as is the case with all our nerdy actors, the inevitable questions about Wood returning to the world of major franchises popped back up, and it seems as if Wood wants to be a part of the Disney juggernauts.

“I think that’s just inherently fun,” Wood said in an interview with Entertainment Tonight. “I haven’t had a chance to play in a giant sandbox in a while…Star Wars gets precedent because I’m a huge Star Wars fan.” Since Dominic Monaghan (who played Merry in Lord of the Rings) ended up in Star Wars: The Rise of Skywalker, it’s only fair that Wood ends up in Star Wars, as well.

He went on to talk about the Marvel movies and the conversation that surrounds them online (specifically in film Twitter): “So more of that, certainly in the live-action sphere, would be awesome. But working on a Marvel film, I mean, there’s obviously a whole conversation that happens certainly in film Twitter about sort of the cinematic relevance of Marvel. Is it cinema? All this sort of sh*t. And whether you like superhero movies or not, they are inherently fun. And those movies are extremely well made. I think getting to play again in that universe’s sandbox would be a blast. It’d be totally awesome, because it’s at such an insane scale.”

Honestly? I’d love for him to be in the Marvel world. In fact, I’d take him as Logan in the new X-Men. To be fair, I wanted it to be Daniel Radcliffe, but they are both smaller men, so I’d be fine with Wood taking on Wolverine because all I want is my short king Logan for once.

While this is a slight play of power on Wood’s part (because he is the lead actor of one of the most successful film franchises of all time), it is something that’s nice to see. I like when actors are open and honest about their nerdiness, and I like that he called out film Twitter’s obsession with hating on the Marvel Cinematic Universe. They’re fun and they’re something that fans of these heroes finally have and can look forward to, and if we ended up with someone like Elijah Wood in the Marvel Cinematic Universe, we’d be better for it!

Whether it is just Elijah Wood as a Jedi in the background or Wood having a full character arc in both of these franchises, I say let us give him whatever he wants in both Star Wars and the MCU. The more Elijah Wood content we have, the better!