Review: Effigy: Poison and the City Is a Feminist Slow Burn Cat-and-Mouse With a Serial Killer 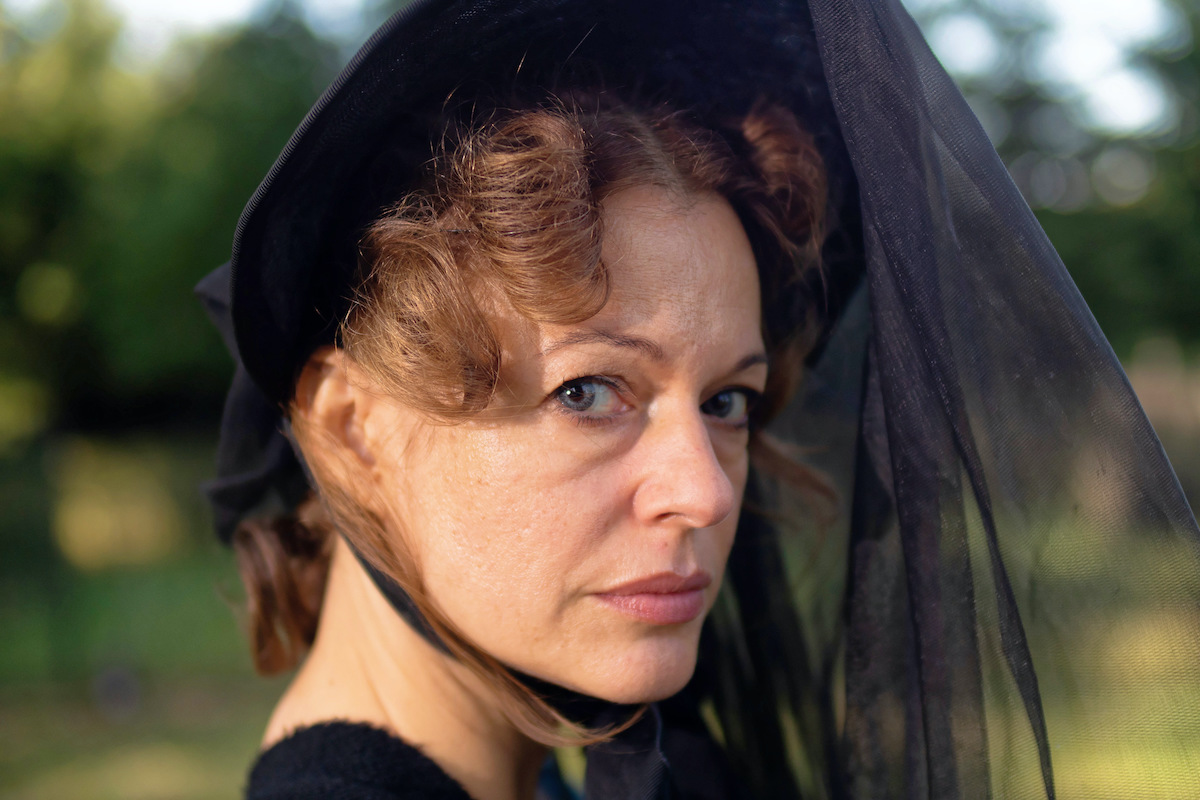 When I first read the synopsis for Effigy, about a female serial killer in 1828 Germany and the groundbreaking female law clerk tasked with tracking her down, my mind—maybe like yours—pictured a period version of Killing Eve. Obviously, I was immediately sold. And while this movie turned out to be very different from what I was expecting, it ended up being something that stood beautifully on its own, no comparisons needed.

Effigy is inspired by the true story of Gesche Gottfried (played by Suzan Anbeh), who was found guilty of killing 15 people (and attempting to kill about 20 more), including three husbands, her parents, her children, her brother, and other acquaintances. Elisa Thiemann plays Cato Böhmer, our narrator and a newly hired law clerk in the city at a time when women aren’t even allowed to attend university. She knows what it’s like, then, to be underestimated by the men around her, the very reason why Gottfried has been about to go undetected for so long.

The film is far from the actiony thriller I was expecting based on its synopsis. Instead, we have a quiet, brooding, supremely tense game of cat and mouse. At times the pacing is a bit too slow and wordy to keep up with the superb performances of its two leads (it’s very obvious this was adapted from a stage play), but at other times, the apparent mundanity of its tone only serves to underscore the grim brutality of its subject matter. Yes, it is occasionally frustratingly slow, but so is the process Böhmer is dealing with, since she knows as well as we do that Gottfried is her killer but has to undergo a lengthy process to prove it.

Ultimately, Effigy defied my expectations in what it would be but not in how much I would enjoy it. This movie is a slow burn, which is actually a pretty welcome respite from the onslaught of murder-mystery thrillers I usually subject myself to.

Effigy is available to watch now through Laemmle Virtual Cinema.

(image: Laemmle)
Want more stories like this? Become a subscriber and support the site!