Gilmore Girls Star Edward Herrmann Has Passed Away At 71 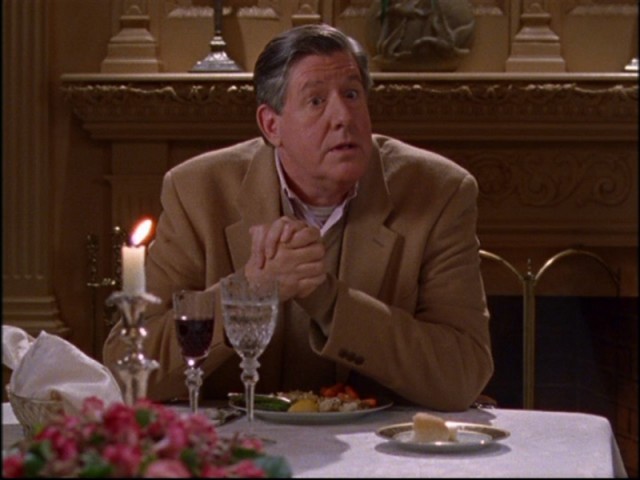 Edward Herrmann–beloved by many for his role as Richard Gilmore on Gilmore Girls–passed away this morning at a New York hospital after a long battle with brain cancer. The actor was taken off life support this morning after reportedly spending most of December in the ICU.

The Tony Award-winner was also known for his work on The Good Wife, Law and Order, Grey’s Anatomy, and 30 Rock. Herrmann’s manager, Robbie Kass, wrote in an email to HuffPost Entertainment:

Edward Herrmann, besides being an accomplished actor, he was also a true gentleman and a scholar, as well as being an incredibly kind and decent man. He will be sorely missed.