Donald Trump Should Not Have Made Ed Norton Angry 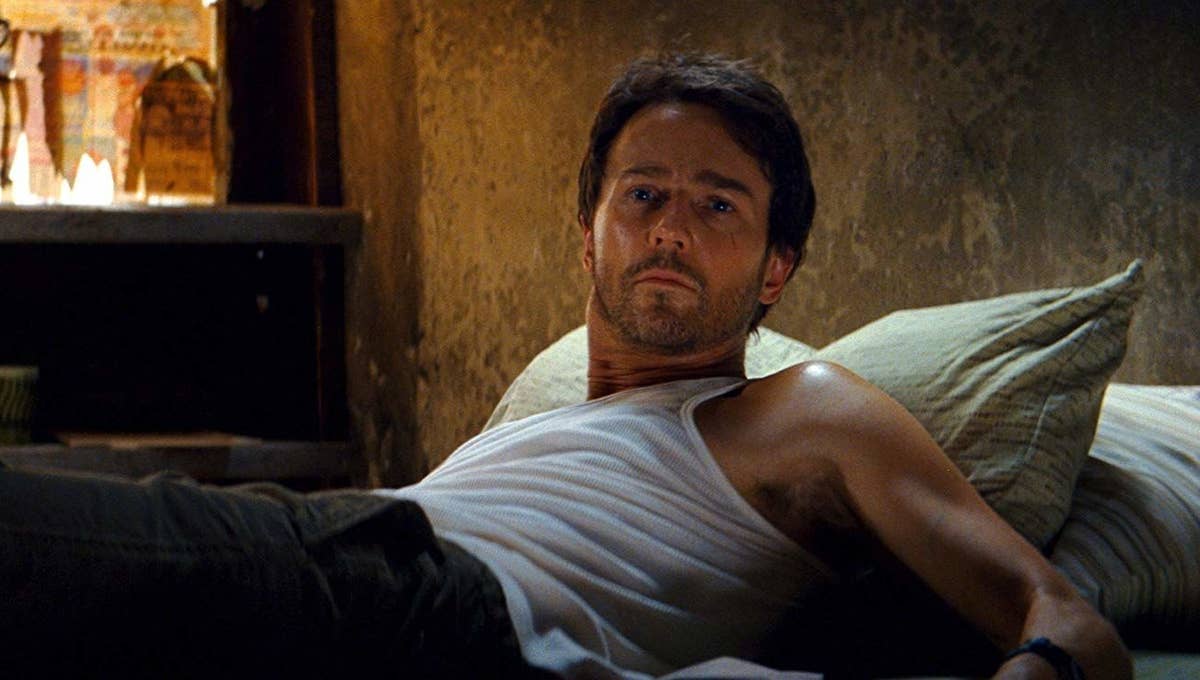 When many of us think about Ed Norton, we think about his short-lived run as Bruce Banner or iconic movies like Fight Club and American History X. I wouldn’t necessarily instantly think about him as someone coming at Donald Trump from a strategic point of view, but here we are, and I loved every single second of it.

In a series of tweets this morning, Norton laid out why Donald Trump isn’t ready to concede the presidency yet, explaining why he thinks it isn’t about riling up his supporters, as we might imagine.

And … well, Ed Norton says it better than I could ever summarize.

I’m no political pundit but I grew up w a dad who was a federal prosecutor & he taught me a lot & I’ve also sat a fair amount of poker w serious players & l’ll say this: I do not think Trump is trying to ‘make his base happy’ or ‘laying the groundwork for his own network’…

…or that ‘chaos is what he loves’. The core of it is that he knows he’s in deep, multi-dimensional legal jeopardy & this defines his every action. We’re seeing 1) a tactical delay of the transition to buy time for coverup & evidence suppression 2) above all, a desperate endgame

…which is to create enough chaos & anxiety about peaceful transfer of power, & fear of irreparable damage to the system, that he can cut a Nixon-style deal in exchange for finally conceding. But he doesn’t have the cards. His bluff after ‘the flop’ has been called in court…

His ‘turn card’ bluff will be an escalation & his ‘River card’ bluff could be really ugly. But they have to be called. We cannot let this mobster bully the USA into a deal to save his ass by threatening our democracy. THAT is his play. But he’s got junk in his hand. So call him.

I will allow that he’s also a whiny, sulky, petulant, Grinchy, vindictive little 10-ply-super-soft bitch who no doubt is just throwing a wicked pout fest & trying to give a tiny-hand middle finger to the whole country for pure spite, without a single thought for the dead & dying

But his contemptible, treasonous, seditious assault on the stability of our political compact isn’t about 2024, personal enrichment or anything else other than trying to use chaos & threat to the foundation of the system as leverage to trade for a safe exit. Call. His. Bluff.

Faith in the strength of our sacred institutions & founding principles is severely stretched…but they will hold. They will. He’s leaving, gracelessly & in infamy. But if we trade for it, give him some brokered settlement, we’ll be vulnerable to his return. We can’t flinch.

I never knew that I could love Ed Norton so completely? Like … this is incredible. My personal favorite was when Norton called Trump a “whiny, sulky, petulant, Grinchy, vindictive little 10-ply-super-soft bitch,” but this thread also brings up some incredible points towards how we talk about Trump and why he’s throwing such a fit.

This isn’t about Trump trying to gain power. It’s him trying to retain it because he’s afraid of what’s going to happen to him when he’s just a normal citizen. All his dirty laundry has been aired, and it’s time for his reckoning, and he’s not happy about it. So, thank you, Ed Norton. I’m going to go rewatch Death to Smoochy now to celebrate you tearing into Trump.