Not That Easy: How Netflix’s New Show Plays Into Rape Culture 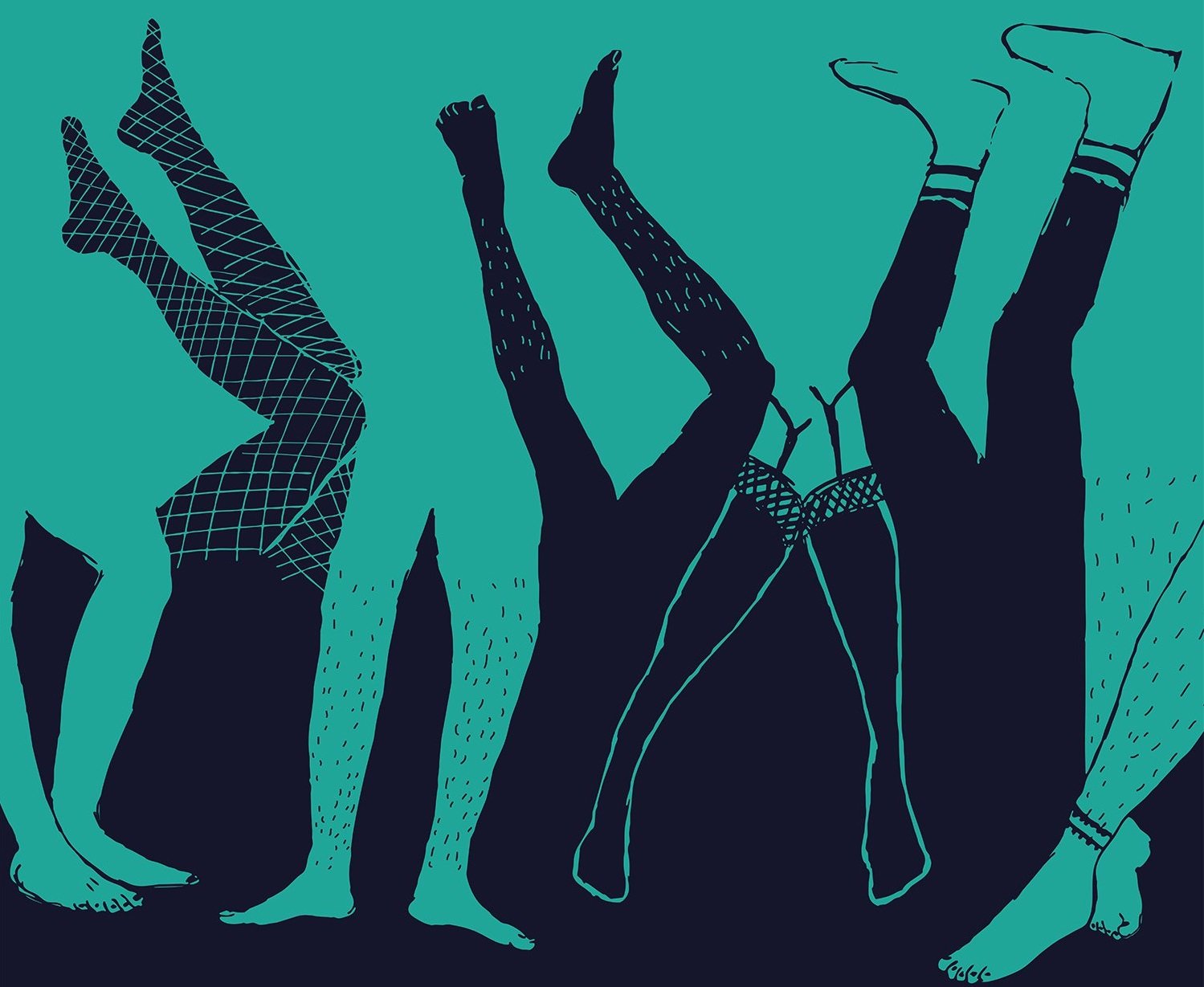 Content note: the following describes scenes from the show Easy, which depicts rape and sexual assault.

Netflix’s Easy, directed by Joe Swanberg, is a show told in short stories; each 30-minute episode presents the audience with a different couple navigating friendship, sex, and relationships. The pilot starts out well enough: there’s a small party, and a man begins to recount a “study” about couples that states that heterosexual couples that follow traditional gender roles have more and better sex. The man is immediately jumped on for these sexist views. The show’s feminism, though, seems to end there; while Easy clearly sets out to call attention to sexual assault and rape in relationships, it ends up aestheticizing the very thing it aims to critique.

Take episode one. Our protagonists for this episode overhear this conversation. Having two kids with a stay-at-home dad and a lackluster sex life, they begin to worry if it is true. The show ends with a sex scene that feels uncomfortable and gross at best and trauma-triggering at worst. The man flips his wife on her back, enters her, and finishes, with little regard to her feelings, body, or desires. Throughout the sexual encounter, her face shifts from boredom and frustration to pain and resignation.

After this scene, the show cuts to the man lying alone in bed. In a beautiful shot, the sunlight shines down on the bed and illuminates the dust floating slowly above it. The man gets up and goes downstairs, where his wife is making breakfast in cliché housewife attire. She smiles. Some pretty intense PDA passes between them; no actions or words or cinematography alludes to the darkness of the night before.

A similarly cringeworthy encounter occurs in episode four, which centers around a married couple trying to conceive. After drinking with her ex-boyfriend, the two characters stumble back to the woman’s apartment, where her husband is asleep in the bedroom. The ex-boyfriend then rapes her: he grabs at her while she struggles to get a glass of water; he sees her underwear while she is setting up the couch and lunges for her; and finally, he pushes her up against the skyscraper window, where she can be seen from the streets. The rape scene is supposed to feel artsy, to feel dramatic, to look cinematically interesting. But there is nothing good or artsy about this scene, about how the director normalizes this interaction. The woman then goes to sleep next to her husband, and in the morning, she doesn’t say anything. The show doesn’t display the after-effects of that interaction, which can easily leave women feeling uncomfortable and men feeling normal.

As with most shows, it’s not the content but the presentation of that content that matters. Easy could have done so well with these themes: the first wife could have stood up for herself, the next could have talked with her husband. Instead, we get a shot of dust over blankets the next morning, or the shot of a woman pressed up against a huge window, her body leaving marks on the glass. The former shot attempts to create a calm atmosphere while the latter focuses the viewers attention on the light in the apartment and how it bounces outside, making the woman one of many things people can see in city life. The women, too, appear unaffected after their experiences. The first wife wakes up early and plays the cook, while the second wakes up and, after discovering the ex-boyfriend gone, happily agrees to a quickie.

The cinematography takes our focus away from those after-effects, and in the process normalizes the interactions. Easy is a dangerous show not because of what it says, but because of what it doesn’t. I understand that Easy is trying to examine relationships, but it feels like voyeurism at best, and misogyny and exploitation at worst. A man has made an indie-looking series about women getting raped in various ways, portrayed these shots as “artsy,” and is not commenting on how dangerous these interactions are.

While it would be easy to pass off the show as condemning rape by explicitly showing it, I fear these scenes are just not uncomfortable for men. To the untrained eye, these scenes might just be another portrayal of marriage or a drunken one-night stand. Men can easily watch this and see nothing wrong with it, especially because of how unaffected or (even worse) happy the women are after their sexual assault experiences.

And this is where the danger lies: in sexuality without commentary, in violence without consequences. You cannot write about rape culture without also commenting on it, and by a lack of portrayal of after-effects, Swanberg is writing a damaging show.

Lilie Chouliaraki touches upon this idea of objectivity in “The Aestheticization of Suffering on Television.” She writes that “The aestheticization…is thus produced by a visual and linguistic complex that eliminates the human pain aspect of suffering, whilst retaining the phantasmagoric effects of a tableau vivant,” which accurately describes how the rape scenes in Easy appear. While writing about the aestheticization of war, she warns that “such aestheticization of suffering manages simultaneously to preserve an aura of objectivity and impartiality, and to take a pro-war side in the war footage.” In other words, if you don’t comment on it, you are trying to appear objective, and you simply cannot be objective when it comes to rape.

You either condemn rape or you condone it, and Easy does the latter.

In addition to the aestheticization of rape on television, my worries also lie in the over-abundance of it, the fear it creates and perpetuates in our culture. If women, especially young women, are only exposed to fear and violence, what kind of paths will they think are available to them?

I want more options than that.

I don’t know how to write about rape tastefully, or at all, but Easy is the embodiment of what not to do. And it’s hard for me to hate the show, because it is lovely in other ways: the normalcy of queer relationships, the subtle feminism, the way friendships blossom and manifest. But I cannot overlook its treatment of assaulted women.

Julie Krzanowski is a teacher and freelance writer in Boston, MA. You can find more of her work at andthepursuitoffeminism.com or follow her @and_thepursuit.