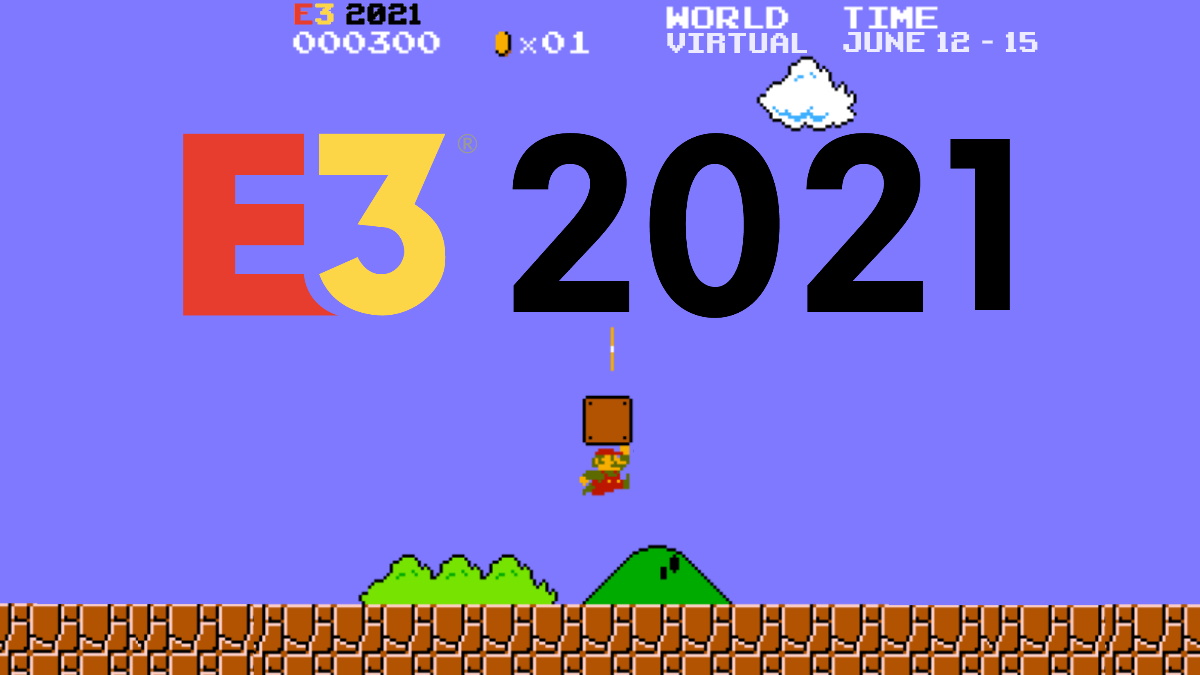 When it comes to event planning in 2021 it really has been a roll of the dice. Some events have opted to wait until next year while others have changed their dates to later this year in the hopes of being able to have larger gatherings in public. Others, like this year’s E3 conference, are going completely digital instead of trying to host an in-person event. Stanley Pierre-Louis, President and CEO of the ESA (Entertainment Software Association) had this to say:

“For more than two decades, E3 has been the premier venue to showcase the best that the video game industry has to offer, while uniting the world through games. We are evolving this year’s E3 into a more inclusive event, but will still look to excite the fans with major reveals and insider opportunities that make this event the indispensable center stage for video games.”

2021’s E3, the trade event for the video game industry, is scheduled to stream from June 12 to June 15 with Pre-E3 Media Days starting on June 11. As someone who has gone to E3 before, I imagine that even if we were able to have a gathering that big, the safety precautions would be tricky to navigate.

E3 (when open to the public) is all about navigating through the crowds to check out the interactive units and play demos for upcoming games. I’m not too upset about them waiting on the whole “big gathering of people” thing (and by “not upset” I mean “completely and totally fine with it”).

With E3 2021 being completely virtual, the event will offer multi-day streaming online and via mobile devices. Honestly, E3 has been set up for streaming of this magnitude for a while, after all, we’ve been watching the major press conferences via (insert platform of choice) for years, tweeting our reactions, and making gifs out of them in record time. For many, E3 was already a virtual experience, and E3 knows that.

So far there are early commitments from Nintendo, Xbox, Capcom, Konami, Ubisoft, Take-Two Interactive, Warner Bros. Games, and Koch Media. No word on what these companies plan on announcing, of course, but it’s good to see that we can expect them to show something come June. More announcements on who will be headed to the digital event will be made in the future.

According to the press release, E3 is excited about the virtual event because, this way, more people can participate.

The digitally reimagined E3 2021 will recapture the magic of the past 20+ years while creating an innovative, interactive online experience that will pave the way for more in 2022 and beyond, which is expected to encompass a full 360 degree interactive digital and offline event.

I hope interactive includes demos. I imagine there will be plenty of trailers and press conferences, but being able to play new demos during E3 would be amazing. While last year’s need to postpone/cancel/move events digitally took many by surprise, there’s been time to plan this time around. Since E3 has decided to fully embrace a digital showcase, there’s no telling how much they’ll be able to do come June.

Are you excited about an all-virtual E3? What are you hoping gets announced this June?