Writer E. Jean Carroll Is Suing Donald Trump for Defamation After He Said Her Rape Allegations Were Lies 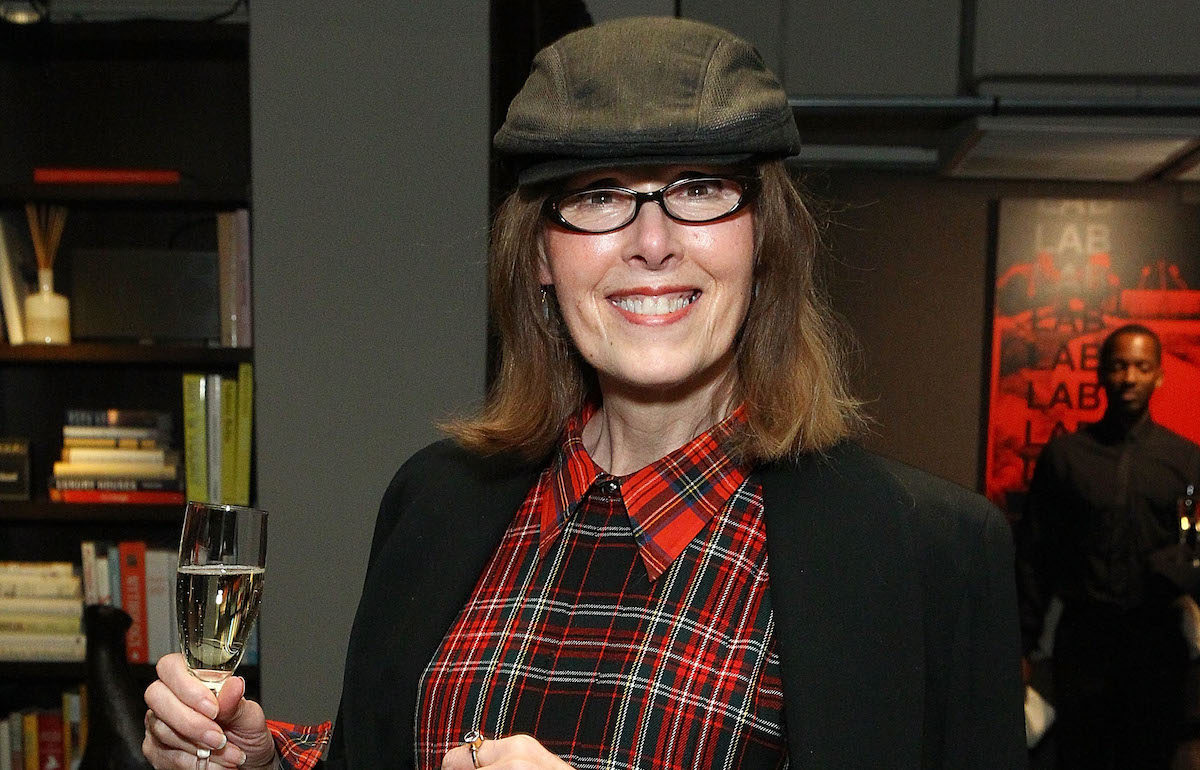 In June of this year, writer E. Jean Carroll added her voice to the crowd of more than two dozen other women who have accused Donald Trump of sexual assault, harassment, or other forms of misconduct. After staying silent for more than 20 years, Carroll described being allegedly raped by Trump in the dressing room of a Bergdorf Goodman luxury department store in the mid-90s.

After her allegations (in the form of an excerpt from her memoir) were published in New York Magazine, Trump responded the way he has dozens of times before: by denying the accusations and insulting the woman making them. Despite the existence of pictures of the two of them together, Trump denied ever meeting Carroll. He also said that she was “not [his] type,” because this is the sort of man for whom saying a woman isn’t hot enough to sexually assault is considered a genuine insult.

Trump repeatedly said that Carroll was lying about the rape. He implied that she was lying about the other instances of assault she detailed in the book. He said that the women who have accused him of assault (with the implication being that this includes Carroll) were paid money to do so–specifically, that they were working for the Democratic Party.

“Trump’s series of false, insulting, and defamatory statements about Carroll–and his actual malice in making those statements–are fully consistent with his tried-and-true playbook for responding to credible public reports that he sexually assaulted women,” the lawsuit reads.

In a statement about the lawsuit, Carroll said, “I am filing this on behalf of every woman who has ever been harassed, assaulted, silenced, or spoken up only to be shamed, fired, ridiculed and belittled. No person in this country should be above the law–including the president.”

At a campaign rally just a few weeks before the 2016 election, Trump told the crowd, “Every woman lied when they came forward to hurt my campaign. Total fabrication. The events never happened.” He also promised that “All of these liars will be sued after the election is over.”

So far, Trump hasn’t sued any of the women who have accused him of assault or harassment, but Carroll is not the first woman to sue him over his reaction to their accusations.

Stormy Daniels sued Trump for defamation over a tweet in which he denied directly or indirectly threatening her to stay quiet about their alleged affair and related hush money, calling her a “con job.” (A judge dismissed that case last year on First Amendment grounds.)

Summer Zervos, a former contestant on The Apprentice, accused Trump of groping her, to which he replied that her story was “yet another hoax.” A judge approved her defamation lawsuit in March.

There have been other lawsuits as well, including from former campaign staffer Alva Johnson who accused Trump of “sexually predatory conduct.” Others have said they would be willing to give depositions in these cases, adding their own stories of abuse to other women’s suits.

Both Summer Zervos and E. Jean Carroll are suing Donald Trump for defamation after he lied about sexually assaulting them.

If either of them win, sexual predators will have to think twice about calling their victims liars.

I am thankful to both of these ladies.