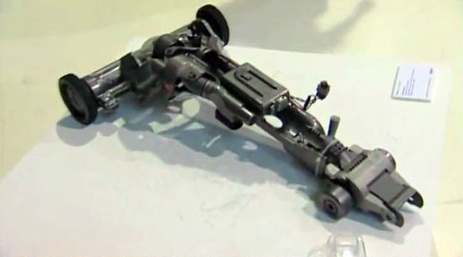 You’ll note that for the most part, these are pretty small devices, and that all of them are one trick ponies, but there is one impressive standout that actually carries the weight of a man. The next time you’re vacuuming, especially if it’s with a Dyson, just imagine all the other cool things those parts could be doing instead of just sucking dust. Forget the pinewood derby, someone get me, like, 17 vacuum cleaners! Also, several engineers!