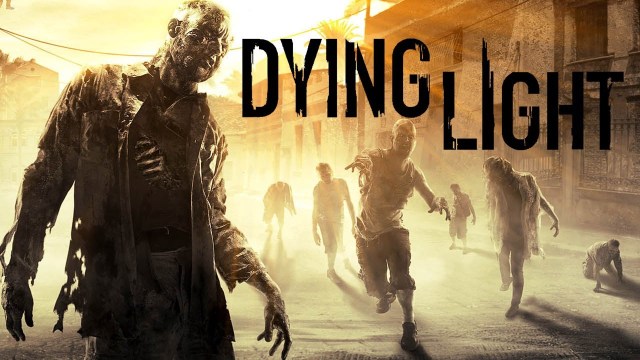 Techland’s (Dead Island, Call of Juarez) Dying Light is an open world zombie game all about freedom in moving around the environment to escape your imminent doom at the bloody hands of the infected. If that kind of huge, open world ready for exploration seems like a perfect fit for the Oculus Rift, that’s probably because it is. The Rift may not be commercially available just yet, but if you’ve got a dev kit for your gaming PC or you’re thinking about getting one, this game is a great reason.

I got to try out a bit of Dying Light‘s PC build on the Rift, and all I could think about was a Game/Show episode which proclaimed we’d all be bad at virtual reality. The VR demo was a lot of fun, but I died. A lot. It wasn’t the game’s fault, though; I was struggling to get used to doing something by moving my head that I’ve been heavily conditioned over the years to do with my thumb. For those wondering, forward/back and left/right movement was handled by the left thumb stick, while looking around was accomplished by moving my head with help from the right thumb stick.

But perhaps the best way to play is to stand in the middle of a room and actually use head movement entirely to look around. Techland producer Tymon Smektała told me that’s how he likes to play it, and after the combination of joystick and head movement put me through some awkward neck positions, I definitely see why.

And that’s why VR pairs so well with Dying Light. The game’s environment is designed for maximum immersion. Day, night, and weather all cycle automatically as you’d expect from a modern open world game. You can climb on pretty much anything and go just about anywhere you can see in the massive quarantine zone, and a lot of your time is spent running from zombies instead of engaging them if you want to stay alive. When you add a VR headset to that, you really feel like you’ve been dropped in the middle of a zombie-infested city.

I only got to play a short demo mission and a brief intro to the game, but what they showed me of the later portions looked promising. You can scour the environment for items to fashion weapons and health kits, and weather conditions play into which of your souped-up zombie clobberers works best. You can secure safe houses to take a quick nap if you’d like to switch from day to night a bit faster. While it’s an FPS and less puzzle-intensive than Resident Evil games, its survival elements are still front and center.

You’ll need distract your undead pursuers by banging on things to make noise, setting off traps, and throwing small explosives. As you run from some of the deadlier enemies, there’s a quick-look function which allows you to check over your shoulder in slow motion to see how close they are on your tail. There’s even an RPG element which lets you to gain new abilities such as tossing knives back during a rear-view check to slow down those who hunger for your brains.

Techland is aiming for Dying Light to be one of the first games to really push the envelope for what next-gen consoles can do, and what’s shaping up so far looks promising. As the game approaches its January 27, 2015 release date, we’ll let you know what we think of the whole thing, but for now, I’m definitely looking forward to it.