Look, I get that being around children could drive people to drink, but man, save it for a quiet, dignified, at home problem like the rest of us. 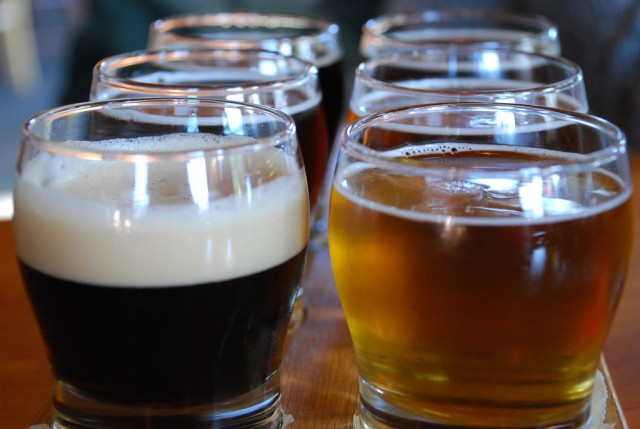 Looks like somebody got summer break started just one day too early. Last week, on the last day of the school year, Wisconsin elementary school teacher Maria L. Caya, a fourth-grade teacher, was forced to leave a field trip she was chaperoning — accompanying a group of fourth-graders to a bowling alley — because she was allegedly too drunk to continue her duties. How drunk is “too drunk to watch fourth-graders bowl,” you may ask, reasonable individual that you are? According to police, Caya’s BAC (blood alcohol content) was a staggering 0.27 — more than three times higher than the legal limit of 0.08, or in layman’s terms “too drunk to do anything.”

We should be clear — that applause is not for chaperoning elementary school children while drunk, an act we would never condone. The applause is for being standing up with a 0.27 BAC, which is just impressive any which way you cut it. Impressive, mind you — not advisable, and especially not advisable on a fourth-grade field trip.

Caya was picked up by her husband, who took her to a nearby hospital. After being interviewed by police, it became clear that the children were never in any danger because of Caya’s drunken stupor, likely due to the eight other chaperones on duty at the time. While she seems to be ducking criminal charges, Caya will likely face disciplinary charges from the school district where she works. Luckily they’ll have the whole summer free to sort out the situation while Caya will presumably spend the next month sleeping it off, because seriously, 0.27? Dang.