Teachers in Florida Legally Allowed to Be Drunk at Work

I knew I should have stayed home today. 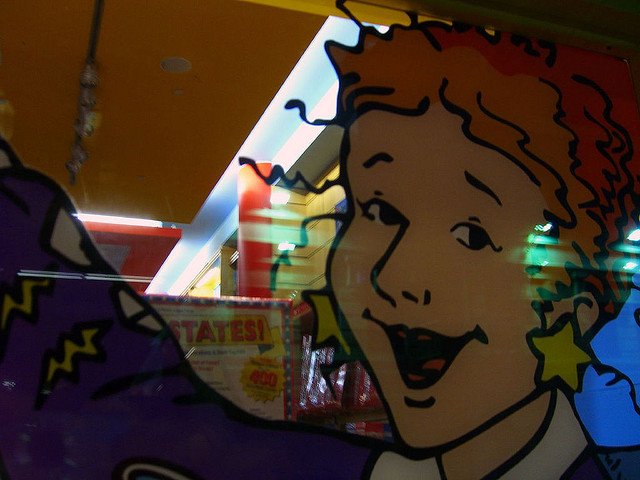 If you want a job with a summer vacation but don’t have any actual interest in children’s welfare, good news! In Florida, teachers aren’t legally prohibited from getting drunk on the job. Good luck, future generations of the Sunshine State, you never had a chance.

The controversial gap in legislation came to light recently after teacher Catherine Jones was suspended without pay for being too drunk to stand up while “teaching” at Yearling Middle School in Okeechobee County.

In an interview with CBS 12, Assistant State Attorney Ashley Albright explains that a teacher in Florida can only be “charged with child neglect or disorderly intoxication if that teacher is drunk and hurts someone or damages property.” Homeschooling it is, I guess?

Since Jones wasn’t charged with either of those offenses, parents believe she’s being let off too easy and have even accused the town sheriff of a cover up. However, since a statute wasn’t violated, Albright says, “The Sheriff’s Office did everything legally they could,” so it’s up to the school district to decide Jones’ fate.

Yearling parent Felicia Maxwell says, “All of South Florida thinks Okeechobee is a joke, amen we are.” Maybe this implies that teacherly drunkenness might be less tolerated in other areas of the state, but it’s still not hugely comforting.

Students of Yearling, Middle School is a difficult time, and being embroiled in a state-wide scandal probably isn’t easing your adolescent angst. Just use your teachers’ negligence as a chance to get as close as you want at school dances and excuse yourself from climbing that horrible rope thing in gym. That has no practical application, anyways.

(via UPI, image via Scott Kidder)