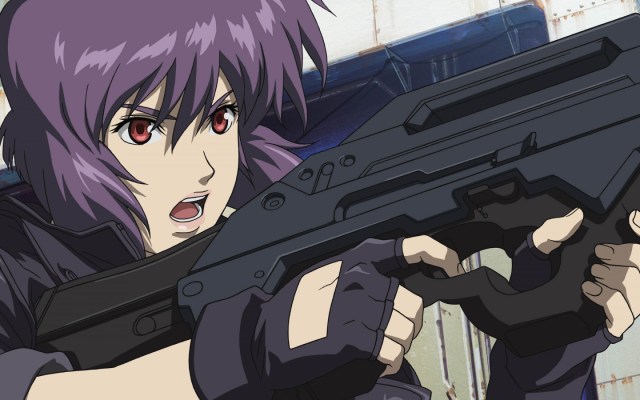 A fan petition asking Dreamworks to stop whitewashing has gained traction recently in response to Scarlett Johansson’s casting as Major Motoko Kusanagi in Rupert Sanders’ upcoming Ghost in the Shell adaptation. (Considering Dreamworks’ other major contender for the role was fellow white blonde woman Margot Robbie, it’s obvious that representing Japanese actresses was never even on the studio’s agenda.)

The original film is set in Japan, and the major cast members are Japanese. So why would the American remake star a white actress? The industry is already unfriendly to Asian actors without roles in major films being changed to exclude them. One recent survey found that in 2013, Asian characters made up only 4.4% of speaking roles in top-grossing Hollywood films.

Dreamworks could be using this film to help provide opportunities for Asian-American actors in a market with few opportunities for them to shine — please sign the petition asking them to reconsider casting Scarlett Johansson in Ghost in the Shell and select actors who are truer to the cast of the original film!