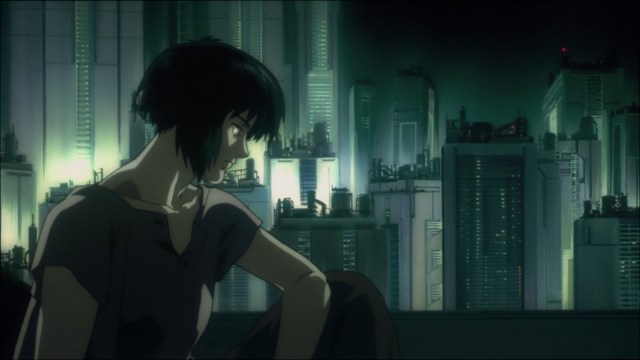 Scarlett Johansson is locked in for the role of Major Motoko Kusanagi in Rupert Sanders’ live-action Ghost in the Shell adaptation.

Another day, another film where headlining white, American stars get tapped to fill quintessentially Asian roles. Just before the holidays rolled up and buried us all for half a month, Laika announced an original film based on Japanese folklore with a full cast of folks who aren’t Asian, much less Japanese. It’s been clear for months that Ghost in the Shell has been searching for a white actress for their lead character (First Margot Robbie, before negotiations with Johansson began). And according to Variety’s sources, the Avengers and Lucy (another film with a less than stellar track record on Asian characters) veteran is all done talking.

Johansson is set to star in DreamWorks’ adaptation of the popular anime pic “Ghost in the Shell.” Deadline Hollywood had reported that the actress had the offer to star but at the time she was still undecided about taking the role. Sources now say she has agreed to star in the pic.

Ghost in the Shell is considered one of the great early works of anime to demonstrate the medium’s capacity for telling complex, artistic, thought-provoking stories alongside beautiful and tense action sequences. As a manga and anime, it’s also one of the seminal works of the cyberpunk genre, and alongside Akira, one of the biggest outside influences on Western animation in the late 20th century. Its lead character, Motoko, is a bisexual cyborg and head of Tokoyo’s anti-cyberterrorist forces in a near future setting. And, yes, she’s kind of unavoidably Japanese.

Steven Spielberg is among the franchise’s biggest supporters in American film, and he has been trying for years to get a Western, live-action adaptation going. But even with Johansson’s involvement, things may not be entirely set yet. Variety isn’t certain the film has been greenlit yet, in fact they merely posit that with a household-name-lead, the movie might finally pick up a studio for realsies and get made.