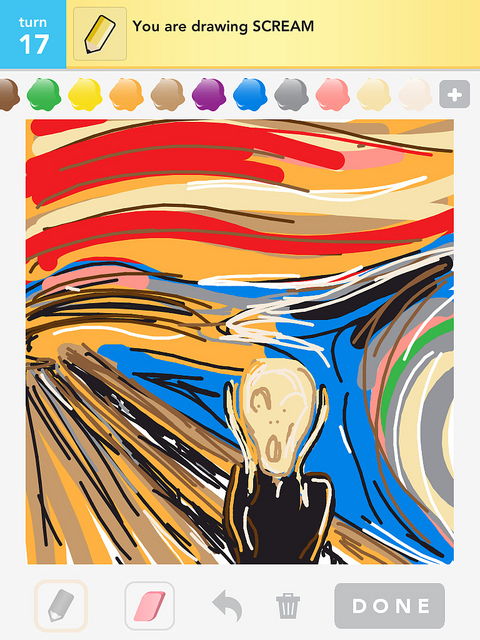 It’s a tale as old as time. Or at the very least, as old as the Apple App Store. Whenever an incredibly successful application manages to hold the top of the chart, Zynga chases them until they own the company responsible or have made their own watered-down clone. In the case of OMGPOP’s Draw Something, however, this may have turned out to be a grievous mistake.

Since acquiring OMGPOP for the sole purposes of owning Draw Something, the erstwhile app has managed to lose 5 million daily active users. That’s over a single month. Since the start of April, it has gone from 15 million to a mere 10 million. Sure, that means there are still 10 million folks drawing and doodling but it also means that 1/3 of the users have checked out.

Considering that Zynga laid down $200 million to acquire the studio behind what many thought might be the next Angry Birds, they’ve now been left with a game already past its prime. It’s also a bit telling that perhaps they jumped the gun when there’s no clear way to monetize Draw Something beyond color packs and having advertisers pay to include their products as words in the game.

There’s just not much in the way of virtual goods in a game based off Pictionary. Maybe next time Zynga will think a bit harder before they snatch up a new deve…

I can’t even finish that sentence.

(via Forbes, image via Trevor Dykstra)