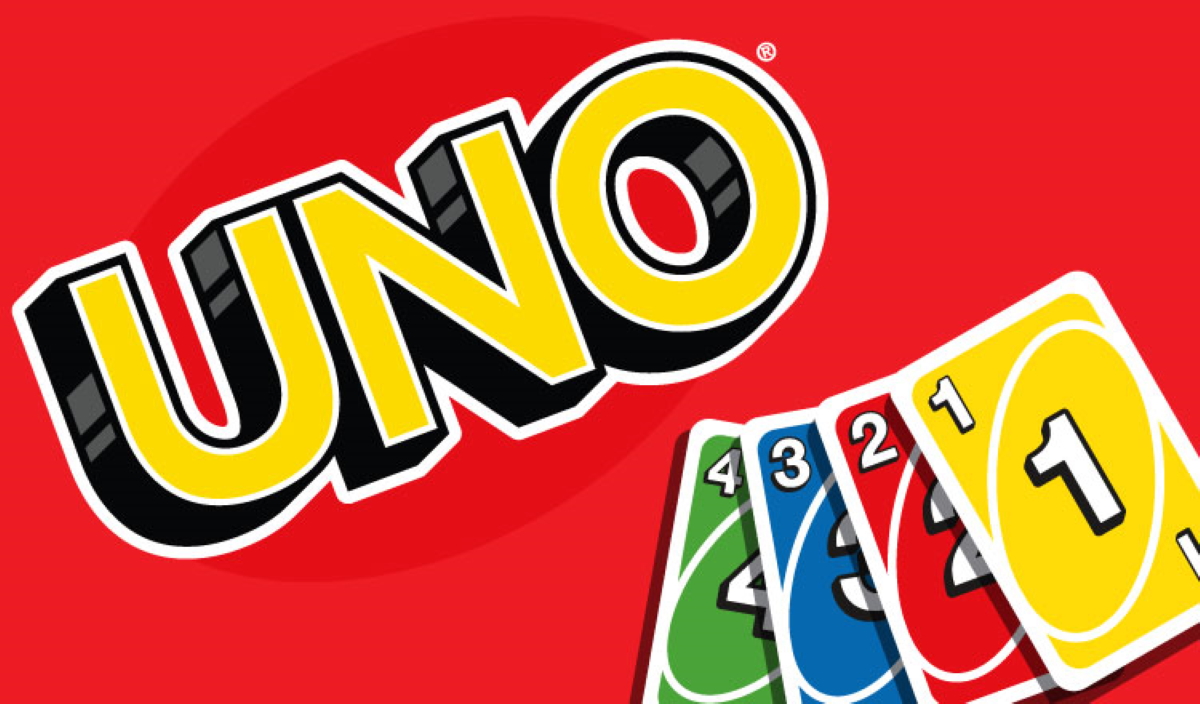 Well, excuse me for not reading the rules.

Then again, why would I have to? I was but a whee lil’ Bri when I started playing Uno, taught by my family elders, so I just assumed that the rules they laid out were true. Sure, we had some wonky rules for Monopoly, but Uno’s a much shorter game so I figured there wasn’t anything extra in place. And … well … I never did figure out Spades so I was proud of my ability to grasp the concept of yelling UNO at the top of my lungs when I had one card left.

Yes, I’m one of the Black girls who can’t play Spades. We exist and we shall not be shamed … much.

Like one of those life hack videos that show you that you’ve been pouring out Tic Tacs wrong, this TikTok smacked me in the face with a dose of truth I wasn’t ready for. Shared by Markallin, the creator/speaker boldly declared the impossible: you can challenge the Draw 4 card.

My response after the vid:

I feel like the entire galaxy knows the treachery of Uno’s version of the Mario Kart blue shell, but just in case: this friendship-ending card makes the player draw four cards when it’s played. The cruelest players (me, it’s me) wait until someone has one card left to slam the card down, completely ruining their plans to smugly declare “Uno and Out!” The Draw 4 card doesn’t see color or numbers, by the way, so you have to draw no matter what.

At least … that’s what I thought. Until now.

Turns out, according to the rules, you can CHALLENGE the card. If you feel like the person who played the card did so illegally, you can call the move into question. Okay first of all … ILLEGALLY?! 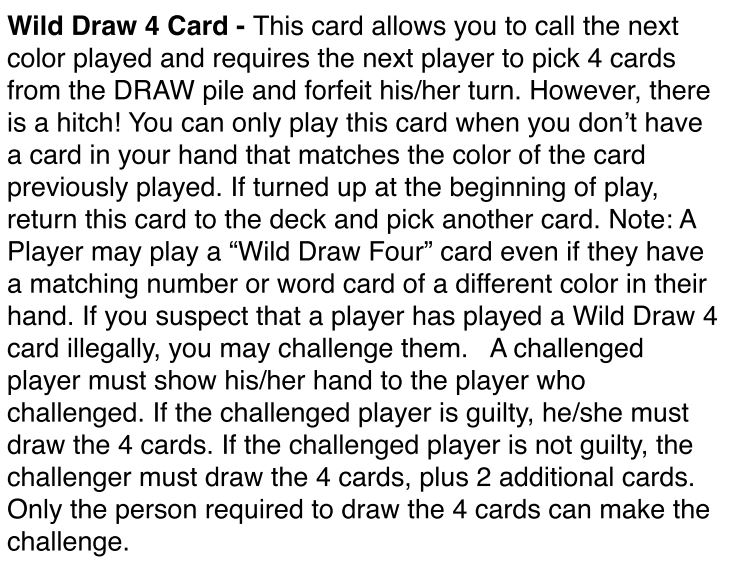 My third eye has been opened, y’all.

The real question is … am I brave enough to bring this up? The holidays are already gonna be a big enough adjustment this year, do I dare add this extra layer of aggression to the game? Am I willing to be the one who adds this level of chaos to the Zoom call? Imagine the increased volume of virtual table slapping when someone decides to challenge a Draw 4. Also, is it worth potentially having to grab 6 more cards and hearing the condescending HA that’ll erupt from my nephew’s mouth?

Then again, you do get to see your opponent’s hand. That’s a good way to get into someone’s head.

Though this also makes me wonder … did my family know this or is this a rule they kept hidden from me? Is this one of those things that they told me I’d understand when I got older?

Did you know about this rule, or has your Uno world been turned upside down?