3 Strong and Vulnerable Heroines of The Dragon Prince 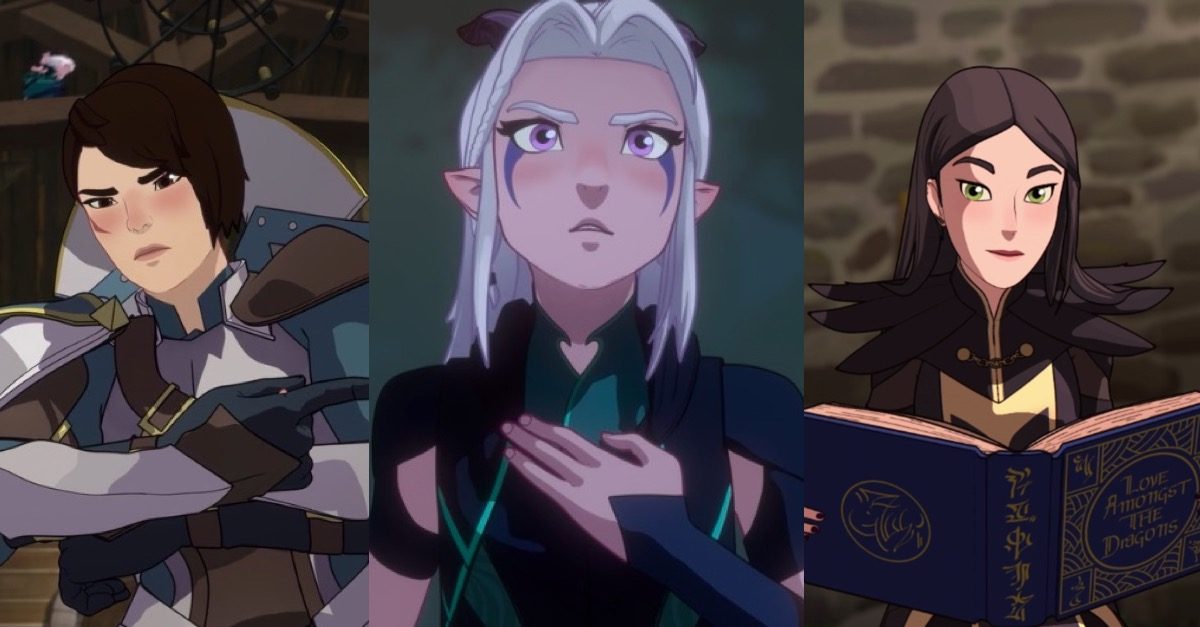 Helmed by veteran animators of Avatar: The Last Airbender series, The Dragon Prince is an inventive new animated fantasy on Netflix. The series centers around the quest of two human princes and an elf to return a Dragon Egg to its rightful domain, in hopes of resolving a conflict between the human and the magical kingdoms. While some found the CGI animation style lacking, its world-building, humor, levity, and engaging characters have won the hearts of fans.

Among the show’s best assets are three multi-dimensional heroines who kick ass, have organic moments of weakness, and honestly, deserve a tribute, so here we are. 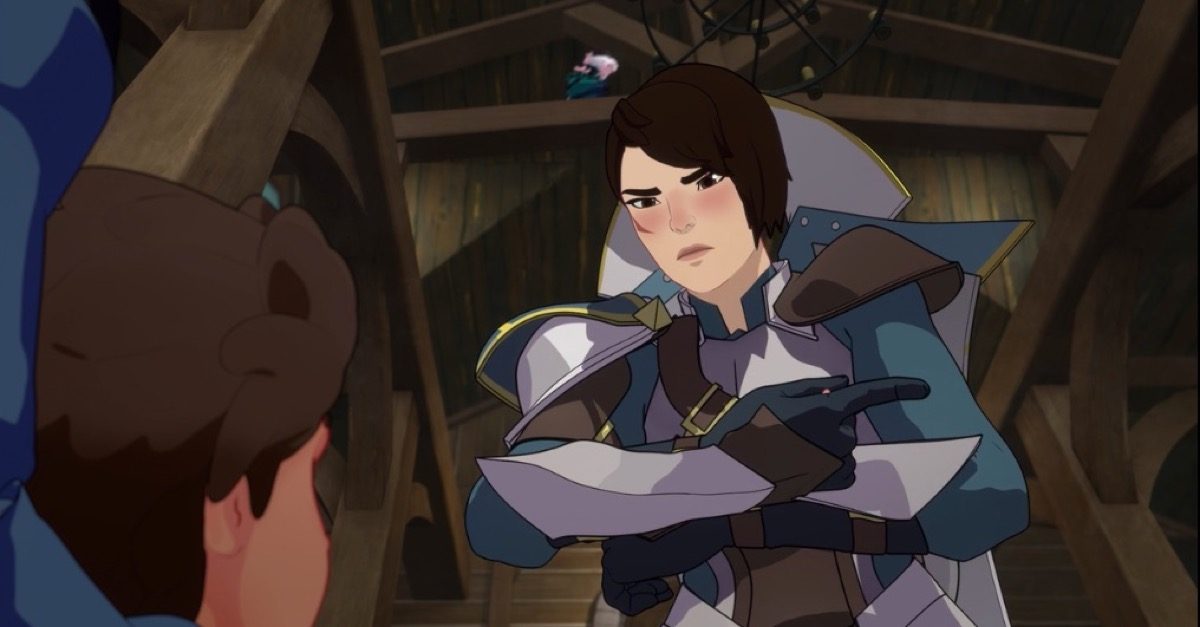 Here comes the General. When we first meet General Amaya, she has a steely face with a battle-ready smirk. One second later, she’s an affectionate aunt sweeping her two nephews into a bear hug.

Did I mention, representation-wise, that she’s a major step forward in portraying a deaf person as a badass military leader? With her trusty interpreter Glen at her side, she commands, jokes, and snarks in sign language. Her disability is incidental as it is visible.

She kicks down doors (“I don’t believe in locks”) and is a match for an elf assassin. She wears her vulnerabilities on her exterior, too, in an emotional sequence where she solemnly signs to the statue of her late sister—which is poignantly left untranslated. 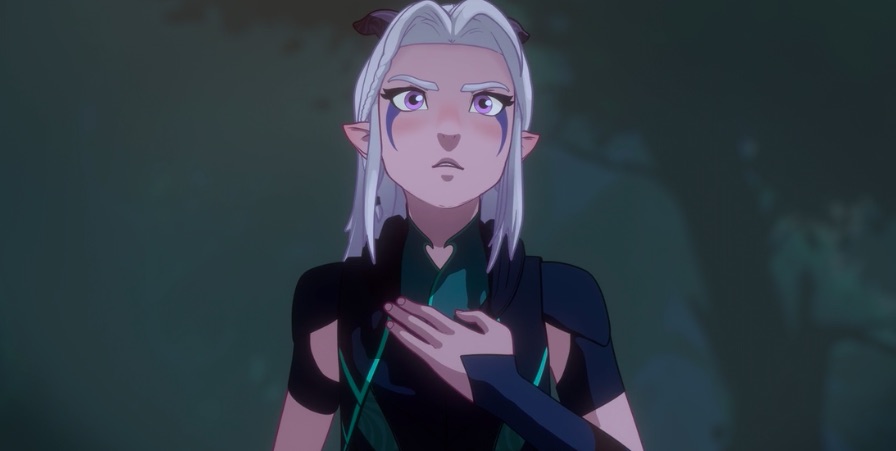 A Moonshadow Elf assassin who joins the two princes in returning the precious Dragon Egg to its rightful domain, Rayla has quite a burdensome task, which is at odds with what her elven heritage expects of her. She’s a talented assassin-in-training, but her elf pack find her too soft, since she cannot take a life under orders. But it’s all for the better that she questions orders and becomes, in her own words, an assassin who has never killed anybody.

To her elven code of honor, she’s a passionate loyalist but not a dogmatist, compared to her elven comrades, thus she easily allies with the princes when they invoke a more diplomatic solution to the conflict. She can be tight-lipped about own shortcomings, such as her phobia of rivers, but is assured that it’s alright for her to be open about her fears.

Also, she does a killer human impression: “I sure like hanging out with other humans, and talking about things like money and starting wars.” 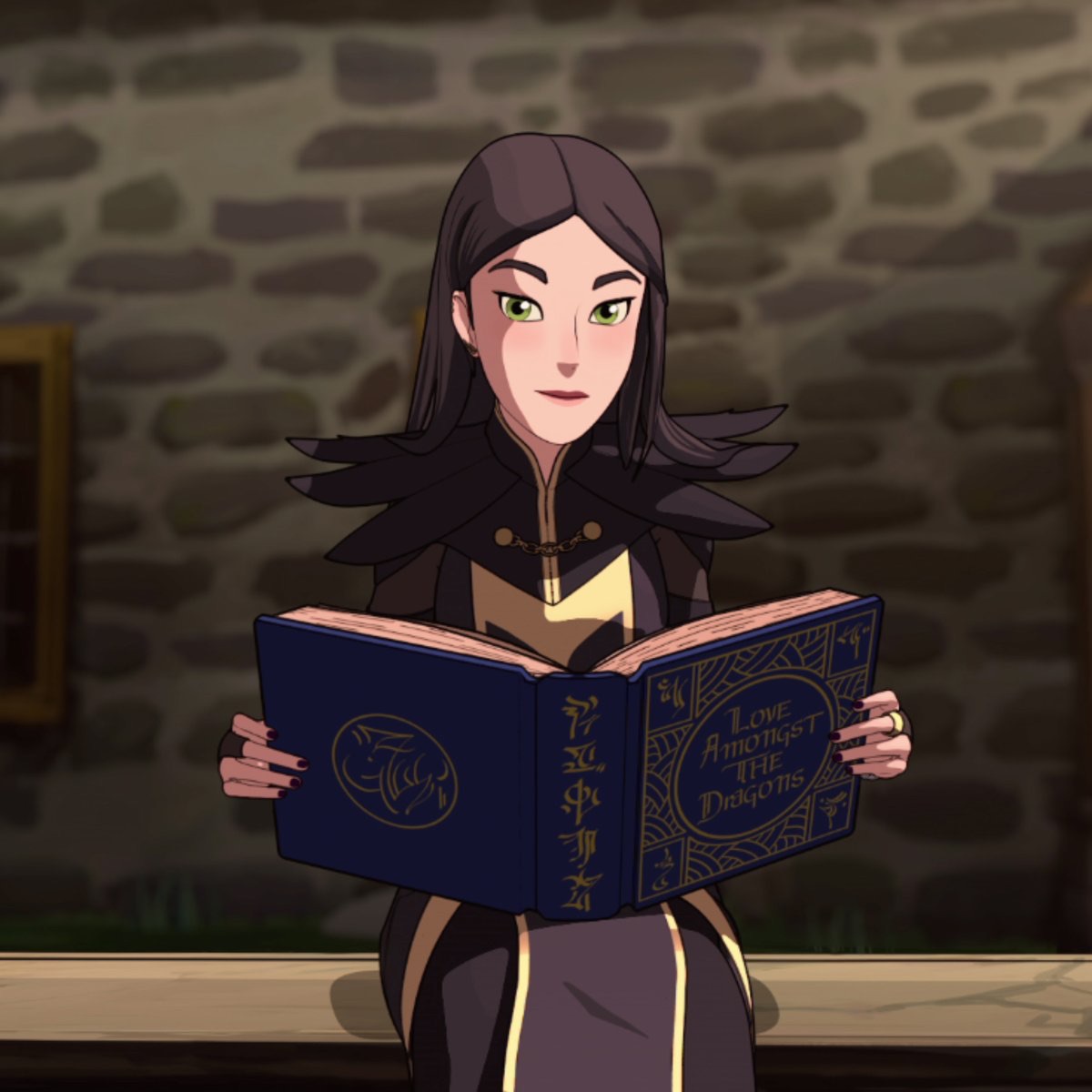 Out of all the female characters in the Dragon Prince, Claudia has a personality I envy the most. She’s ambitious but doesn’t sweat her shortcomings, even when her father and brother bring her ditziness and social clunkiness to attention (“Not everyone can speak Claudia, Claudia!”). She’s a mage-in-training as studious as Hermione Granger but easygoing as Ron Weasley. She wants to advance, but she’s also happy with where she is.

Although she has a good heart and affection for the princes, she doesn’t quite know she’s tasked with carrying out dark machinations under her father’s wing. I look forward to where her arc will take her if she confronts some truths about the nature of her father’s plans.

Also, she blissfully engages in a fart joke.

Claudia, Rayla, and General Amaya may be on conflicting sides in a kingdom-wide conflict, but they are all strong, serious, goofy, emotional, and unabashed about their vulnerabilities—in Rayla’s case, she’s still learning. The Dragon Prince can teach us that executing rounded female characters lets girls and women be real people with their own, personal strengths and flaws.