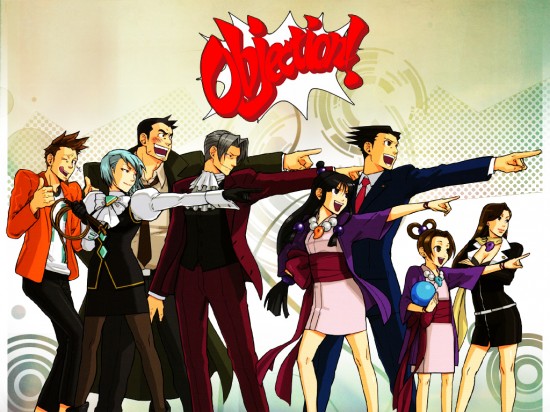 Back in June, Japan forced through a rather stringent copyright amendment that included some odd provisions for those caught downloading copyrighted material. Most anti-piracy legislation deals with those caught uploading content that infringes, but Japan’s apparently going after the other end of the spectrum as well. As of today, those individuals that are caught downloading could face a fine of 2 million yen — about $25,680 — or even two years in jail. Meanwhile, in the United States, being charged with assault could get you less time.

Even worse than the potential sentences being handed out is the convoluted manner in which rightsholders would have to actually prove those downloading their works did so “knowingly.” Tracking uploaders isn’t too terribly difficult, as the files can potentially be traced back to a source, but tracking and proving someone downloaded a file is more tricky. Ignoring the fact that an IP address is not a person, TorrentFreak postulates that the files would have to be hosted by the rightsholders, thus making them legal sources rather than illegal ones, in order to trace this kind of transaction.

The broad implications of this amendment are also concerning. Is viewing an infringing YouTube video considered the same as downloading it? Proving that someone knowingly did anything on the Internet is a particularly sticky wicket as well. The argument could always be made that they thought it was a legal source. Well, not if they used The Pirate Bay, but that’s an outlier.

At some point, it will obviously be illegal to own digital goods, because how else are you going to stop piracy?