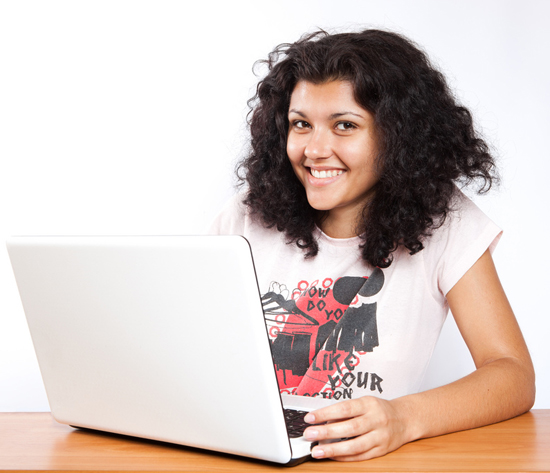 The problem inherent in a number of ongoing copyright infringement lawsuits is that they rely on the spurious reasoning that an IP address can be directly connected to a person. In reality, an IP address is just a label given to a device accessing the Internet. By this logic, when someone doesn’t secure their Wi-Fi connection, and piracy occurs through it, the whole illegal matter will trace back to the subscriber. A judge in California has now ruled that subscribers have no legal duty to secure these connections, meaning they’re not liable for said piracy.

Judge Phyllis Hamilton made the obvious choice and concurred with Hatfield. Her verdict essentially states that the defendant had no relationship with AF Holdings and therefore was not legally bound to secure his Wi-Fi connection to prevent piracy. She goes on to say that Hatfield wasn’t actually “alleged to have engaged in any misfeasance by which he created a risk of peril[.]” Basically, AF Holdings had no grounds for copyright infringement against him.

This is ultimately just another volley in the ongoing copyright wars, but one that clearly favors the general public. If nothing else, this sets precedent to help resolve similar cases in the future and might give pause to any copyright holders looking to use the same tactic.

(via TorrentFreak, image via CollegeDegrees360)