Author Puts Torrent Up for His Free Book, Google Disables Ads Because of Copyright Infringement 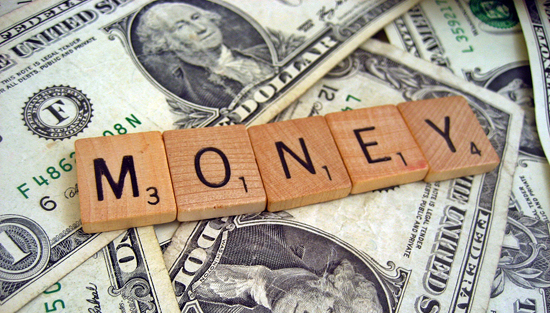 Google apparently wants absolutely nothing to do with anything even tangentially related to piracy. At least, they don’t want their ads plastered all over sites they designate as infringing upon copyright. Unfortunately, due to the convoluted rules involved, this means that they sometimes target folks that appear to be doing nothing wrong. This is the situation Cody Jackson finds himself in after putting up a torrent of his free book Start Programming with Python.

Jackson published the book himself, and has been offering it for free, with his monetary compensation being mostly donations and whatever Google AdSense ads could drum up. Techdirt explains what happened when Google cut off his ads:

Jackson reached out to Google for more information, explaining to them the situation, pointing out that he’s the author and publisher, and that the work is published under a Creative Commons BY-SA license, and thus all copies on The Pirate Bay are perfectly legal and authorized.

Google sent back a canned response that didn’t seem to include anything that was actually happening, but seemed to have a problem with torrents in general:

Confused about this after reading through everything and still not seeing any violation, he removed the links to torrent files, even though it made perfect sense to him to keep them up. As he noted to me via email: “The torrent was one of the first ways that I had made my book available, since that is where the technical people are likely to hang out. I figured a torrent file on the most popular torrent site was a no-brainer.”

Clearly, even being remotely related to The Pirate Bay and torrenting is a punishable offense.