Michael Douglas Will Return as Hank Pym for Ant-Man and the Wasp. Will Pym Still Be the Paternalistic Worst? 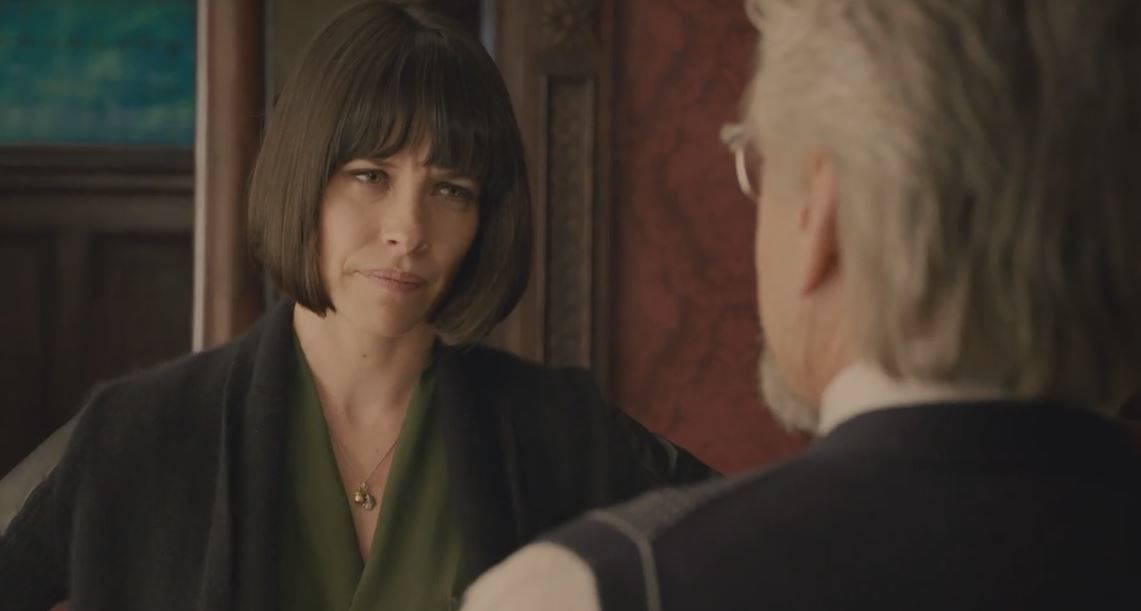 Warning: Spoilers for Ant-Man from here on out!

I’m glad that Michael Douglas seems happy to return to the project, and I really had no problems with his performance. However, I have some worries about his character in this film. Pym’s paternalistic attitude toward his daughter Hope was easily my least favorite plot point of Ant-Man. As many critics pointed out, Hope seemed like the natural hero of the film. She understood the technology, she was a skilled fighter, and she knew all the details of the company they had to infiltrate. And yet, the movie contorted itself in order to shoehorn Paul Rudd’s Scott Lang, charming as he might have been, into the Ant-Man suit. I just kept thinking: Why him?

Given the post-credits scene at the end of Ant-Man, it seems like Pym has had a change of heart. When showing his daughter the Wasp suit, he even says, “I realized you can’t destroy power. All you can do is make sure that it’s in the right hands.” In my dream film, he’ll have seen the error of his ways and dedicate more time to training and supporting his daughter as she steps into her role as The Wasp. However, we didn’t get to see much on-screen contrition in Ant-Man. Pym explained his reasons for being paternalistically, condescendingly protective–Hope’s mother, Janet, disappeared into the quantum realm, and Pym didn’t want the same thing happening to Hope–but he didn’t ever really apologize for doubting his daughter and choosing a random convict in her place. It was a scene that felt like justification of his behavior rather than a rejection of it.

I really don’t want Marvel to continue this father-daughter conflict in the sequel. If I have to watch some sort of back-and-forth as Pym continually tries to hold back and “protect” his daughter, I will just about lose it. We got enough of that nonsense in Ant-Man.

Director Peyton Reed has admittedly said some heartening things about his female hero.

Her last line in the movie–“It’s about damn time”–[is] very much about her specific character and arc in that movie, but it is absolutely about a larger thing. It’s about damn time: We’re going to have a fully realized, very very complicated hero in the next movie who happens to be a woman.

However, my main concerns aren’t with Hope herself, but with the world she’ll be inhabiting. Will it be a world where the men around her can accept her independence, or one where even her friends and family put up obstacles for her to face?

Directed by Peyton Reed and written by Andrew Barrer and Gabriel Ferrari, with story from Adam McKay and Paul Rudd, Ant-Man and the Wasp hits theaters on July 6, 2018.