Could Doug Forcett Even Get Into the Good Place? | The Mary Sue

Could The Good Place’s Afterlife Celebrity Live Up to Its Own Rules? 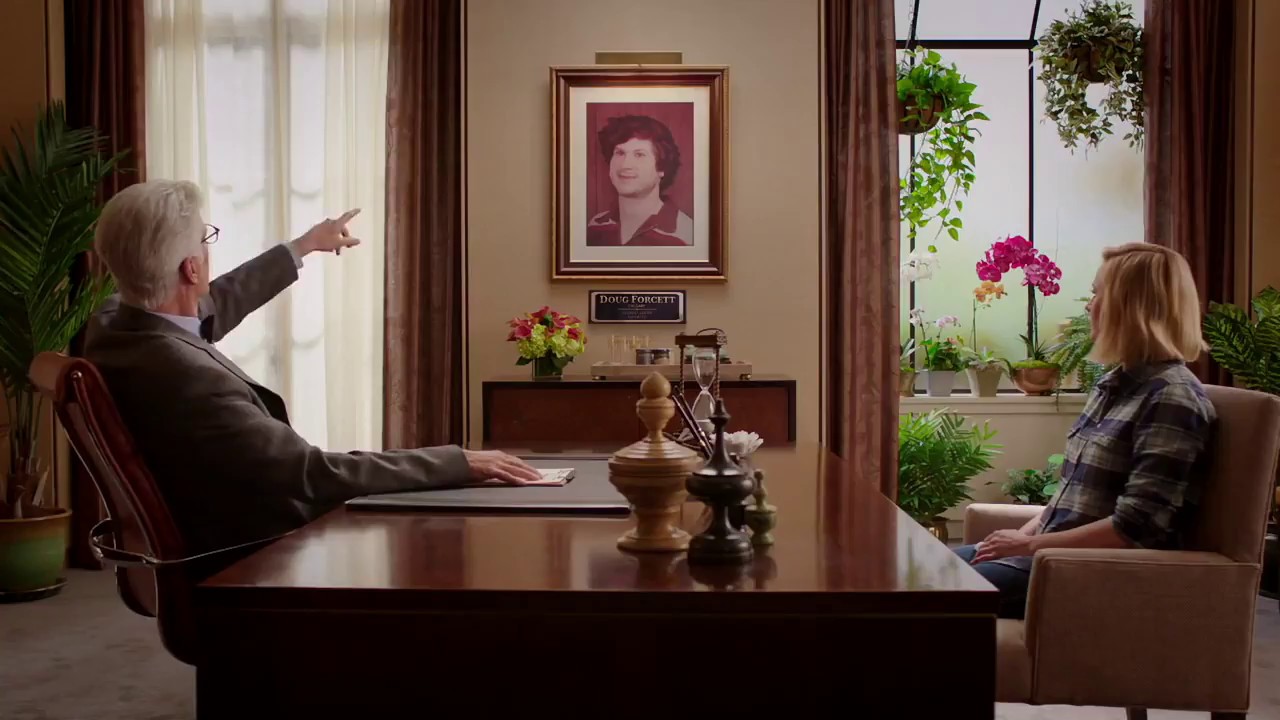 The last few episodes of The Good Place, or maybe even more of this season, have lacked some of the show’s magic for me, but I’ve also enjoyed each of those episodes far more on my second watch. Maybe it helps to know how the episodes fit into the season’s bigger picture while we’re watching them. Rewatching this week’s episode, “Don’t Let the Good Life Pass You By,” I definitely appreciated things more, but I also couldn’t stop asking myself one question: Could Doug Forcett get into the Good Place?

We were introduced to Doug Forcett way back in the Good Place pilot as the man who, during a mushroom-induced hallucination in the 1970s, came the closest any human ever has (92%, according to Michael) to predicting the actual systems of the afterlife. This week, we learned that Doug is still living in Canada and has perfected the blueprint for a “good” life, the kind of life designed to earn maximum Good Place points.

Except The Good Place’s relationship with its own point system has always been complicated. The show has consistently called out how unfair and highly specific that system is. (I mean, Chidi is sentenced to an eternity of being tortured by demons for what is, essentially, indecisiveness. Harsh.) At the end of this week’s episode, we also learn that it might be entirely broken, endangering everyone’s ability to get into the Good Place, including Doug.

But I can’t stop wondering, could Doug get in anyway? 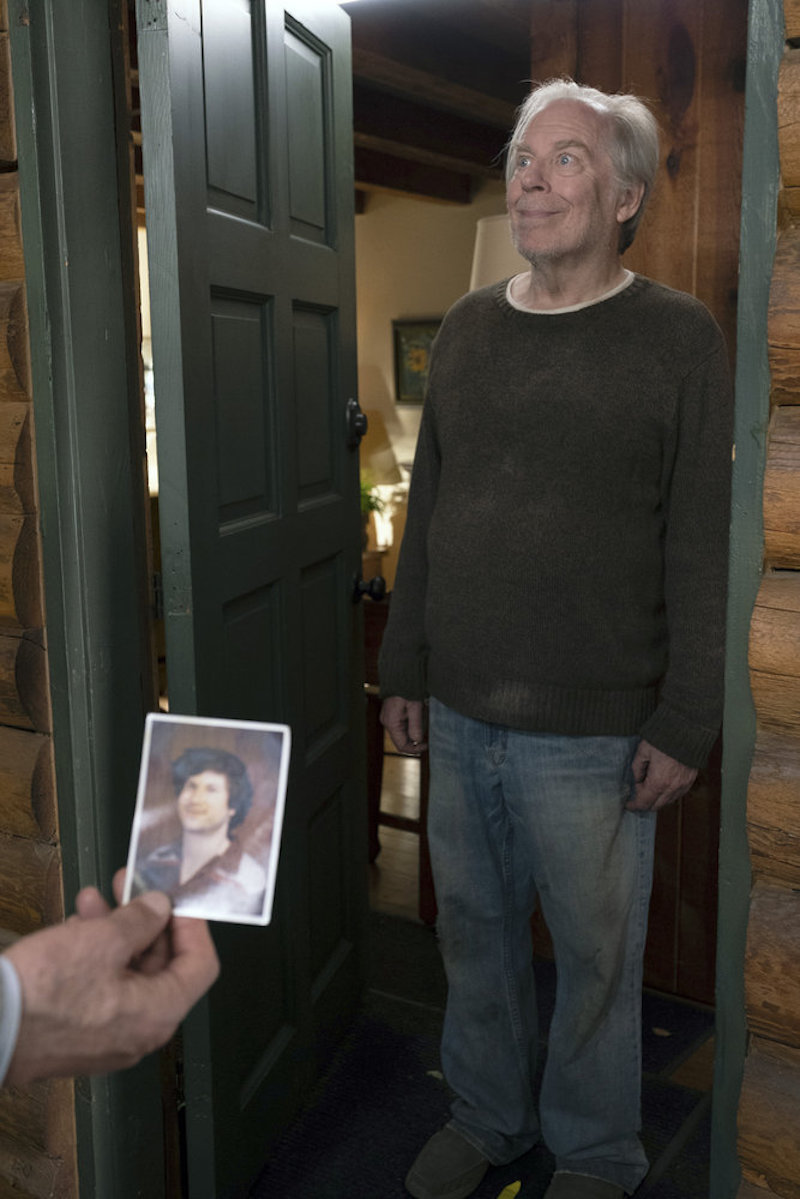 Doug is a perfect example of how terrible the point system is. By dedicating his entire life to doing only “good” things, he’s turned himself into a “happiness pump,” and, in turn, is miserable. By caring only about others, he doesn’t allow himself to care about his own happiness or wellbeing. And while there’s certainly a lot to be said for the idea of self-sacrifice, even Michael thinks Doug has taken things too far.

But what no one ever addresses is the fact that, while Doug’s actions are point-worthy, his motivations are not. As he says over and over, he is only doing these things to get points and to ultimately get into the Good Place, and as the show has established, motivations are all too important in this point system.

Tahani ended up in the Bad Place because all of her philanthropy and fundraising was meaningless, since she was only doing those things to outshine her sister, and we’ve been told that the gang has lost all chance of getting into the GP because now that they know about the point system, their motivations for doing any good deed are automatically corrupted.

So how is Doug’s single-minded quest for points any different? He doesn’t actually care about snails or Randy the sociopath or anything else. He only cares about the points he sees himself getting through kind actions towards those people and things, and that’s not enough to get to the Good Place.

At the end of this week’s episode, we learn that the system might not just be way too strict, but somehow broken. That’s an interesting twist. Is Shawn or someone else messing with the evaluation system to send more humans to the Bad Place? Even if that’s not the case, I maintain that Doug Forcett, human happiness pump and afterlife celebrity, would likely be going there anyway.