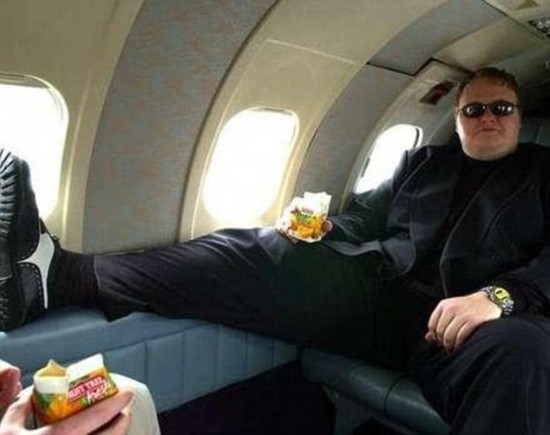 In what is increasingly becoming a farce, a New Zealand judge has upheld a ruling that Kim Dotcom, Bram van der Kolk, Mathias Ortmann, and Finn Batato, must be allowed to see the evidence compiled against them in order to properly defend themselves. Essentially, the United States was arguing against letting Dotcom build a compelling defense. Without access to that information, it’s hard to say exactly how the extradition hearing would go down. Not well for Dotcom, most likely.

A judge ruled in May that the United States was required to allow MegaUpload’s legal team access to the evidence they had on Dotcom and his associates. Specifically, as quoted by TorrentFreak, Judge David Harvey had the following to say on the matter:

In my view there must be fairness and the hearing and balance must be struck, otherwise the record of case becomes dominant virtually to the exclusion of everything else and places the extradition process in danger of becoming an administrative one rather than judicial[.]

That was before he stepped down from the case, however. Not to be dissuaded, the prosecution filed for the ruling to be reviewed and it has now been upheld. The ruling means that the U.S. will likely have a much tougher case on their hands when attempting to extradite Dotcom and the others involved.

It’s not exactly surprising to think that the U.S. would try to keep what proof they have under wraps. If every little detail came out, Dotcom’s legal team could sift through it until they found a prominent chink in the armor and hammer away. Can’t have that, now can we.