Except for you, Luigi. Take your death stare elsewhere. 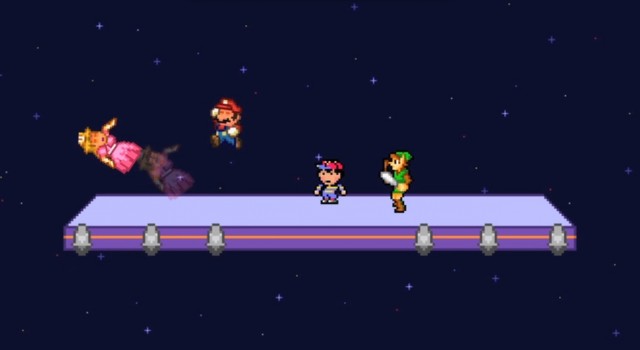 What makes Mario think it’s okay to just punch his friends in the face? In fact, everything he does somehow needs to be violent, so let’s revisit Smash Bros. with Dorkly and see if Nintendo’s mascots can find a better way for them to have a smashing good time. (Sorry. Couldn’t resist.)