Little Bobby West awoke with a start: "What a wacky dream!," he laughed gaily. 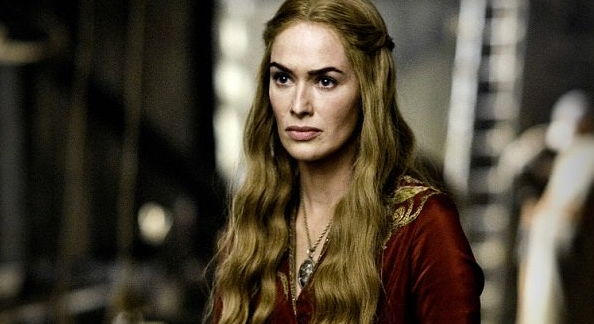 As we’ve previously learned, there is no end to the number of theories Game of Thrones fans have about George R.R. Martin’s plans for the series. For a refresher on some of the weirder but still-kinda-possible speculation out there on the Internet, head over to Dorkly.

A Song of Ice and FireDorklyGame of Thrones