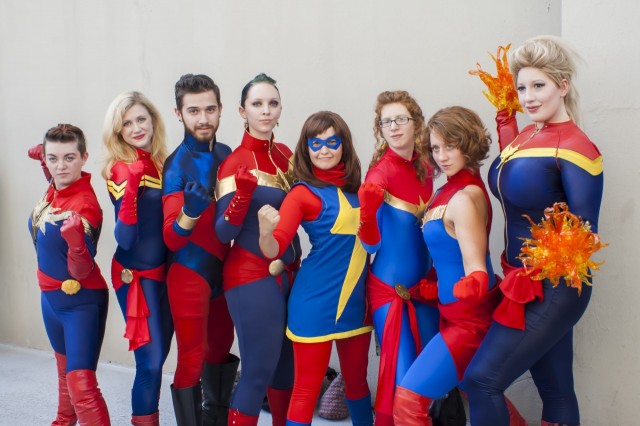 Get ready to “see what Dorkly did there” in their post “The 15 Best Captain Marvel Cosplays On The Internet.” For real though, Carol Danvers makes for some damn good cosplay.