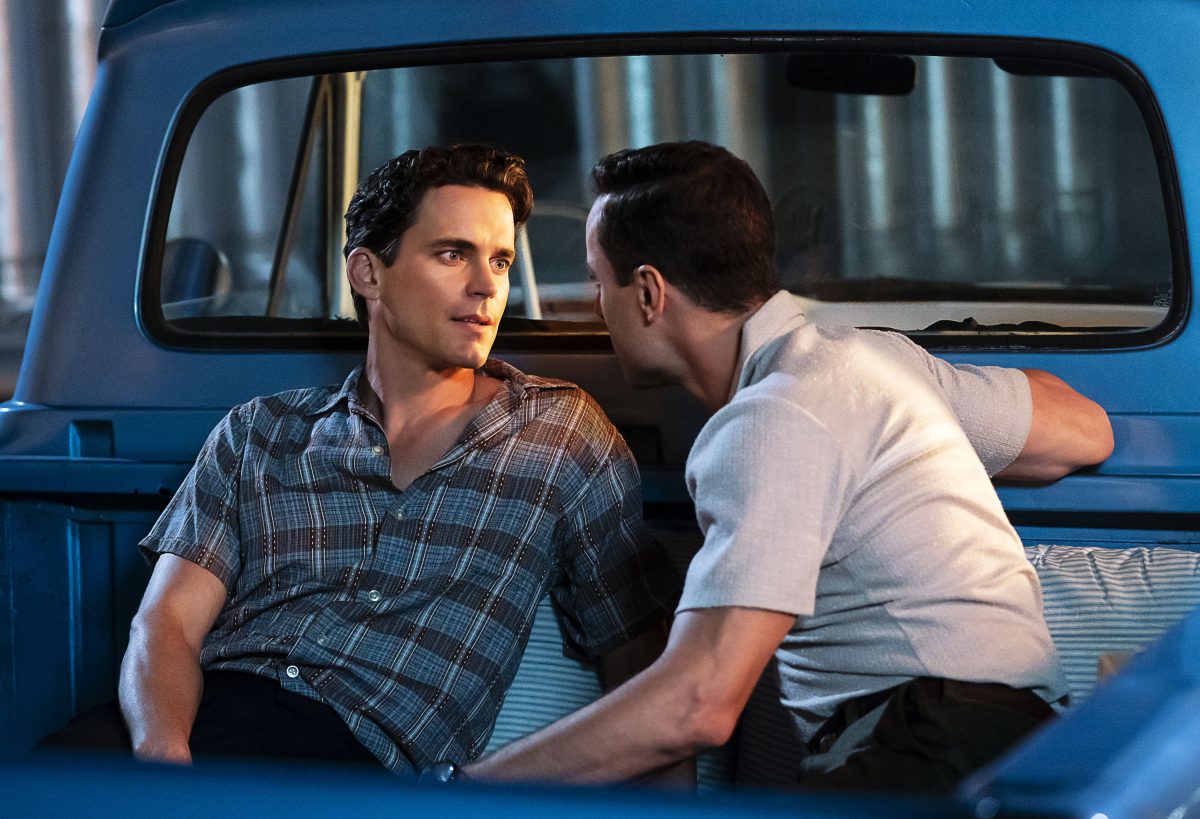 With so much superhero content available in film and television, it’s easy for a show to get lost in the shuffle. After all, there are only so many hours in the day, so for a show to stand out from the crowd it has to be unique. DC Universe’s Doom Patrol gave us a quirky take straight from the jump: what if a group of powered people lived in seclusion in a Grey Gardens-style country manor? The heroes of Doom Patrol hardly see themselves as such, struggling with recovery and normalcy thanks to their various afflictions.

The show starts off with a wacky sort of melancholy as we are introduced to the world and its various members. But episode three, “Puppet Patrol” gets the squad out of the house and starts delivering on the utterly wacky promise of its premise. “Puppet Patrol” finds the gang on the hunt for their leader, Niles Caulder (Timothy Dalton), who has been abducted by Mr. Nobody (Alan Tudyk). The gang winds up in Paraguay, where they find themselves battling nazi marionettes, german killers, and a DNA-altering theme park known as Fuchtopia.

At a screening of “Puppet Patrol”, journalists were joined by Matt Bomer, who plays Larry Trainor. Bomer discussed the series’ unique perspective saying, “A big reason why I wanted to be a part of it is because it’s so strange. Reading the pilot, I only got a small snippet of it. It wasn’t really until I got into the Grant Morrison comics, and then the subsequent authors after that, that I went, “Holy shit! Did everybody just do LSD, and then just throw spaghetti against the wall? How did they come up with this?”

Bomer plays the character in flashbacks and provides the voice for the bandaged Negative Man, who is portrayed by Matthew Zuk. Bomer has long been circling several different superhero properties. He was a rumored frontrunner for to play the Man of Steel in Bryan Singer’s 2006 Superman Returns, and though he lost out to Brandon Routh, he probably dodged a speeding bullet on that one.

Episode three delves into the past of Larry Trainor aka Negative man. Clad in full-body bandages and a shearling coat, Trainor is a dry, sad character. But when the show flashes back to his past, we see a younger Trainor (played by Matt Bomer) who seems to have it all. The air force test pilot has movie star good looks, a picture perfect wife and kids, and is shortlisted to be an astronaut in NASA.

Bomer discussed why the role of Trainor appealed to him, saying:

“Greg Berlanti and Jeremy Carver called me and described this character to me, who they felt, on the outside, was this all-American, Chuck Yeager, golden boy, but on the inside, was one part the Elephant Man and one part Montgomery Clift. I thought, “Oh, wow, that’s a really interesting dichotomy to get to play.” He’s this golden boy on the outside, but inside, he’s always felt like a monster. It’s the great allegory of the role that Jeremy so brilliantly came up with. Through this accident, he ultimately becomes what he always felt he was inside. So, his journey over the course of the season is finding a dialogue with himself, where he can learn to accept all of the parts of himself that he felt were unlovable or unacceptable, in the past.”

Trainor is the American dream with a massive secret: he’s gay. Trainor is having an affair with fellow soldier John Bowers (Kyle Clements) who wants Trainor to leave the service and run away with him. Unable to let the world see him for who he truly is, Larry can’t commit to living openly. The next day, his test flight goes wrong when his plane collides with a radioactive field. The plane crashes, and Trainor is covered in burns and highly radioactive. He lives in a radiation-proof chamber, without his wife, family or his lover.

It’s a poignant origin story, as we see that Caulder’s rescue efforts have done little to change Trainor’s outlook. Now sharing his body with the Negative Spirit, he feels monstrous outside as well as in, at the mercy of this force he cannot control. It’s also a powerful portrayal of a superhero struggling with his sexuality, but not solely defined by it.

Bomer, who is openly gay, said “I think it’s so important. It’s a big reason why I wanted to be a part of Doom Patrol. I’ve never really seen a gay, male superhero, and what I love most about the character is that, even though it’s a huge struggle, internally, for him, it’s not the sole thing that defines who he is. He’s such a multi-faceted character.”