Actual Reasons Not to Date Hot Women | The Mary Sue 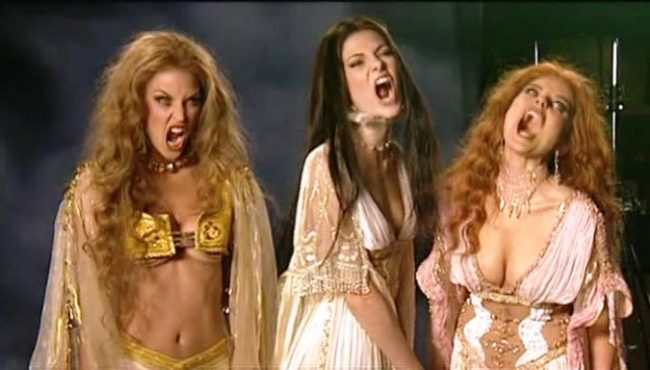 The New York Post ran an article titled “Why I won’t date hot women anymore” last night, which has been relentlessly mocked and dragged to shreds. However, just as we took a moment to question the reasoning behind the infamous “Why I’ll Never Date a Feminist,” The Mary Sue looks out into the distance again to wonder: Are there legitimate reasons not to date hot women? Is Dan Rochkind, in this article that introduces his fiancé as “isn’t a bikini model” before it mentions her name, actually onto something?

Here are some reasons for not dating a hot woman: