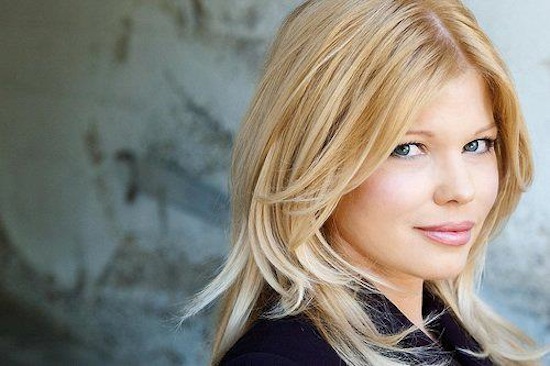 Donna D’Errico’s epic journey in search of Noah’s Ark has ended on a less than triumphant note, as she and her expedition turned back, citing fears of kidnapping attempts should they continue their quest for the biblical artifact. D’Errico made headlines last week when she was injured in a rockslide on Mount Ararat, where she and her team believe the legendary ship came to rest. Photos of her wounds making the rounds on the Internet drew attention to the search. Proving that there is such a thing as bad publicity, though, that very attention may have undone the expedition, exposing D’Errico and her team to kidnappers. Apparently.

D’Errico, a former Baywatch lifeguard, BattleBots host, and Playmate of the Month, described her search for the Ark as a lifelong dream. That dream took a dangerous turn last week when she was wounded in a rockslide, nearly taking a tumble off of Turkey’s highest peak. Worried that the attention pictures of her injury received would render her too famous to be in Turkey and put her and her team at risk of abduction. Because there are are forces in Turkey who will go to any lengths necessary to ensure that no one learns the secret of the Ark.

Or, y’know, ransom or whatever.

Man, it’s too bad she’s a celebrity and thus had no other option but to put pictures of her injuries on the Internet, as required by law. While the expedition was forced to turn back, we may still get a chance to see all the work that went into the storied D’Errico Expedition on a television sometime soon. In what is surely a handy coincidence, a camera crew just happened to be tagging along to film every moment of D’Errico’s lifelong Ark-finding dream. Convenient, no?

Ark enthusiasts should take heart, though. D’Errico is back in L.A. right now, but she has every intention of ascending Ararat once more, convinced it’s where she’ll find the Ark, which, according to her research, “is broken into at least two, but most likely three, pieces.”