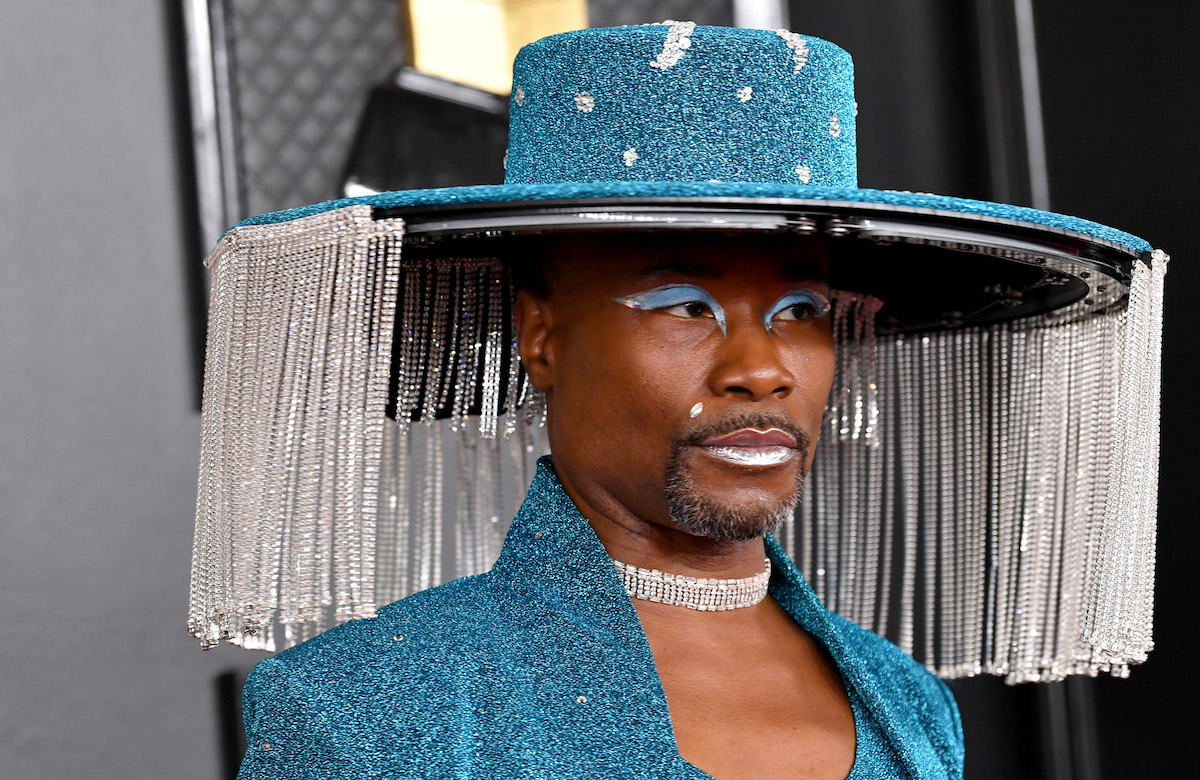 Billy Porter’s incredible blue crystal Baja East jumpsuit from the Grammys red carpet is not only one of the best outfits of the year so far, but with his motorized fringed hat, the look immediately also became one of our favorite memes.

Me: I hate drama

Also me when there’s drama: pic.twitter.com/sCyKFgnzZK

This is my Favourite tweet of the year so far. 😂 https://t.co/vQ1f7nGyq6

Republican senators when presented with evidence of the President’s crimes pic.twitter.com/MetuEr2zdg

This meme is so delightful. So of course Donald Trump Jr. had to come in and ruin it. Here’s what he tweeted earlier this week:

What does that even mean? No one is saying Hunter Biden is “off limits” because he’s a politician’s son. What I imagine Jr. is referring to is Senate Democrats’ repeated insistence that Hunter Biden shouldn’t be called to testify in the impeachment trial because he’s not a relevant witness. Jr. can disagree with that but in no way is it the same as demanding Biden’s son be left out of politics on principle. It’s not the same as, say, publicly shaming someone for making a pun about Baron Trump’s name.

Don Jr. doesn’t deserve this meme and everyone knows it, including Porter.

Imagine being Don Jr. and thinking this was going to go well for him.