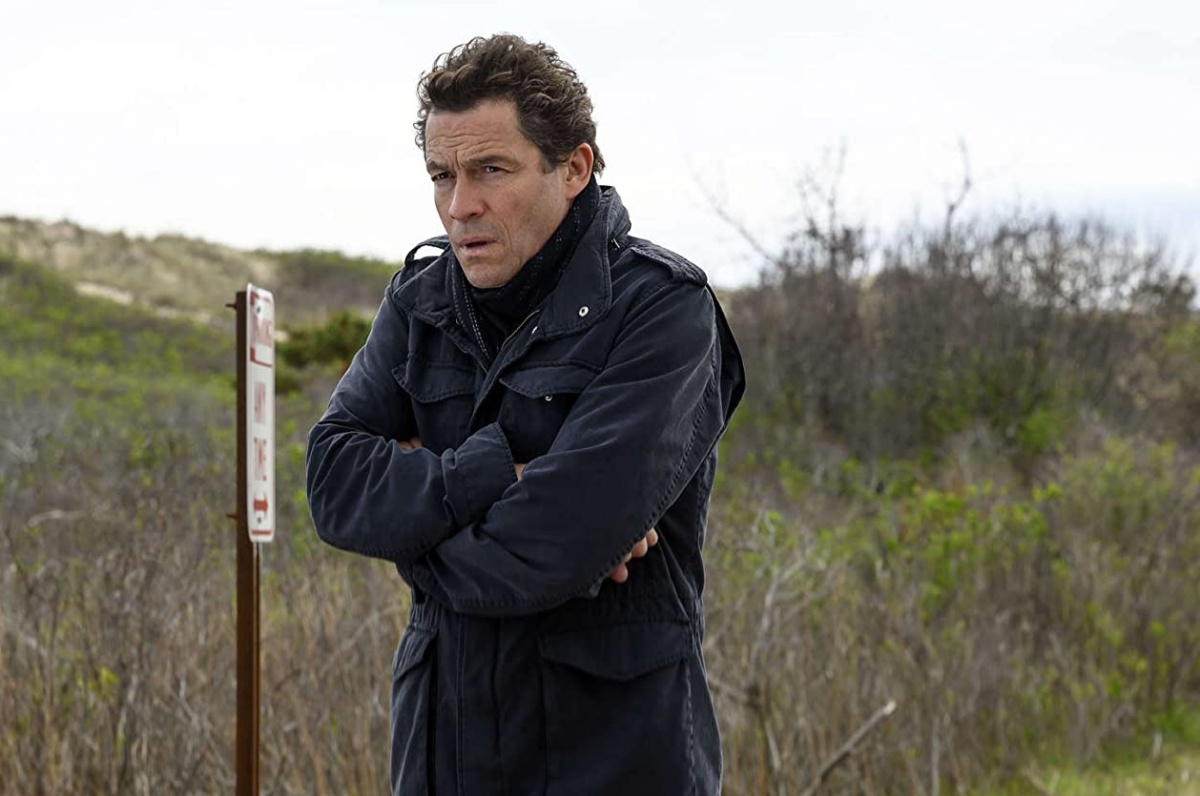 Dominic West is in talks to join the cast of Netflix’s The Crown as Prince Charles, heir to the throne and Prince of Wales. The irony has not been lost on anyone.

Earlier in the month, West was caught being very close to Cinderella actress Lily James in Rome ,despite being married to Catherine FitzGerald, who is literally royalty. Almost immediately after the pictures hit, the couple came out, reaffirmed their marriage (complete with a note), and James has been canceling appearances to promote her film Rebecca, which is currently on Netflix.

Variety shares that while the deal for West to join The Crown isn’t done yet, it is in the late stage of discussions and is already circulating in the news. West would star opposite Elizabeth Debicki as Princess Diana in seasons 5 and 6, as The Crown takes the royal family into the 1990s and early 2000s.

Initially, there was only planned to be a 5th season, but it seems The Crown is one of the few Netflix shows they put money into.

“As we started to discuss the storylines for Series 5, it soon became clear that in order to do justice to the richness and complexity of the story we should go back to the original plan and do six seasons. To be clear, Series 6 will not bring us any closer to present-day — it will simply enable us to cover the same period in greater detail,” explained creator Peter Morgan.

Of course, the reason why this casting is so humorous to many is because of West’s alleged cheating scandal.

Prince Charles was notoriously unfaithful to his first wife, the late Princess Diana, with his longtime girlfriend and future second wife, Camilla Parker Bowles—not to mention one of the shows West was on was titled The Affair. So yes, there is a lot going on there.

This entire scandal has been almost too well documented because there is nothing but time. Ultimately, if West does get this role, it will highlight the double standard that always comes with these scandals. He was able to go back to his wife and explain away whatever those pictures implied and come out with a role that, while people may laugh, is on an acclaimed show.

Meanwhile, James has been hiding away as Rebecca is airing and being derided by some for being boring and sexless. It takes two to tango, and while embarrassing and no doubt hurtful to West’s wife, James’s career shouldn’t be punished if West isn’t going to be punished, too. They are not the first scandal like this to be caught on camera, and they won’t be the last, so let’s try not to rake the woman involved over the coals more than the man.