Dogecoin Was Hacked, Who Knew You Couldn’t Trust a Currency Based on a Meme

Many hacks. Wow. Much Gibson. So stolen. Amaze. 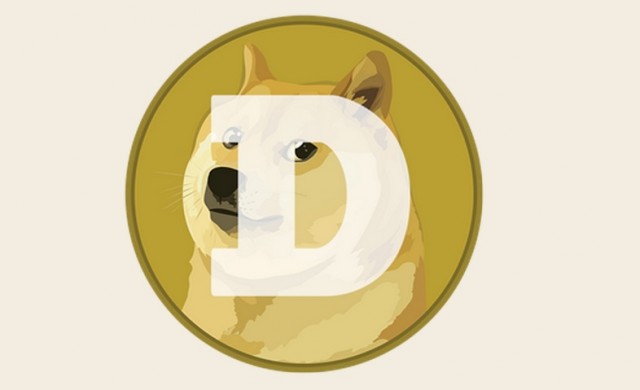 Dogecoin doesn’t exactly have a trustworthy ring to it. It’s like the old Steve Martin joke about nobody wanting to put their money in “Fred’s Bank.” So readers may not be surprised to hear  Dogecoin was hacked yesterday, and the thief made off with much millions. Wow. So theft. Amaze.

The hackers successfully grabbed 21 million dogecoins, which could translate into any random number of real dollars depending on when you check the ever-fluctuating exchange rate, but according to CryptocoinCharts.info the dollar value works out to a little over $11,500 right now, and considering the security breach we have to assume the value will drop.

We of course say that with no idea what we’re talking about, but if we owned some dogecoins and heard a bunch of dogecoins were stolen, we’d probably try to dump them and wouldn’t mind taking a bit of a loss. Though maybe we’d keep one out of the pure novelty of it, since that is this cryptocurrency’s biggest draw.

The people behind dogecoin are aware of the attack, and seem to be working to fix it and restore the funds to the affected users. They said in a post on Reddit:

We found many reports of Dogewallet transactions being sent to ‘DQT9WcqmUyyccrxQvSrjcFCqRxt8eVBLx8′. We’re currently looking at logs and have found thousands of attempts to hack our systems.

Specifically, the attack originated from the hacker gaining access to our filesystem and modifying the send/receive page to send to a static address. We’re currently reviewing logs for information. The site is shut down right now.

If you were affected by this:

All invested user balances will be fully compensated first. We’ll be working on compensating as much balance as possible that wasn’t invested right after (roughly 15-30m can be compensated immediately). Send me a Reddit message with your information and address if you had an investment (not balance) on the site.

The attack highlights the vulnerability of not only dogecoin, but other cryptocurrencies like Bitcoin as well. For any of these new forms of currency to really catch on in the mainstream, then people really need to feel that their money is secure, and they’re not just dumping all their cash into Fred’s Bank.

(via Mediaite, image via Dogecoin)