Dogecoin, A Cryptocurrency For Doges, Is Now A Thing 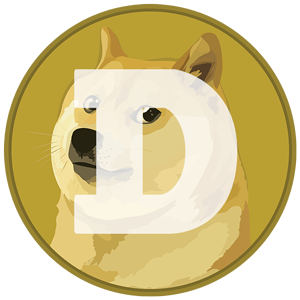 Man, Bitcoins are so old and busted. What’s the going rate now, like, $900 USD to 1 bitcoin? Laaaame. The new hotness is Dogecoin, the latest in cryptocurrency. Or, as the doges call it, “such currency.” Very coin. Wow.

Created a few days ago by a bitcoin forum user, Dogecoin works in basically the same way that Bitcoin and other forms of cryptocurrency do, which can then be used as currency by those who accept it. There are some obvious differences, of course: rather than the 21 million coins that Bitcoin will level out on, Dogecoin is programmed to tap out at 100 billion. The block time is also estimated to be 60 seconds, where the average block time for Bitcoin is currently about five minutes. And, like Litecoin, it’s encrypted with Scrypt, which means that it can’t be mined using special bitcoin-mining equipment like ASICs. Plus, it’s a doge. You know, like the meme. That’s pretty much all you need. 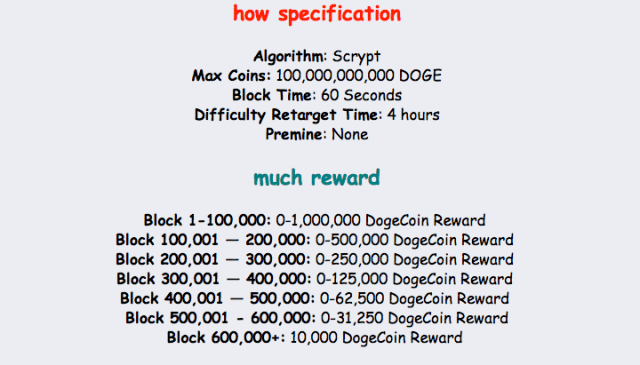 Supposedly they’re already actually worth something, too — according to one guy on the forums, 1 Dogecoin (a DOGE, because of course) averages about 0.046 BTC, or $41 dollars. However, because it’s such a new coin, exchanges between the 500 users currently “digging for coins” run the gamut of ridiculousness. Yesterday one user traded another 10,000 DOGEs for $1. making the going rate 1 dogecoin to 1/100 of a cent. Then another Redditor offered .2 bitcoin for one, which puts a single dogecoin at a value of around $200. So it’s basically all over the place, which is nothing less than what we’d expect.

Time will tell whether this currency gets to be as popular as bitcoin, but we’re hoping it does, because… well, just look at it. Hey, since Snoop Dogg — Lion…  Snoopzilla? Anyway, since Snoop is considering accepting bitcoins for his upcoming album, maybe he’ll want to make the switch to Snoop Doge in the near future as well. Much beats, very chronic.

“Is this supposed to be retarded on purpose?” one bitcoin forum user asked when the coin first came out. Yes. Yes it is.

(via Dogecoin, The Daily Dot, Heavy)